I don’t have to tell you guys how much we love Pixar and just about every film they put out. ONe that has really captured my interest recently is their upcoming feature entitled “Brave”. Something about the scottish highlands and that curly red hair has really captured my interest and it’s with great joy that we get to finally take a good look at the young woman named ‘Merida’ in the first clip: 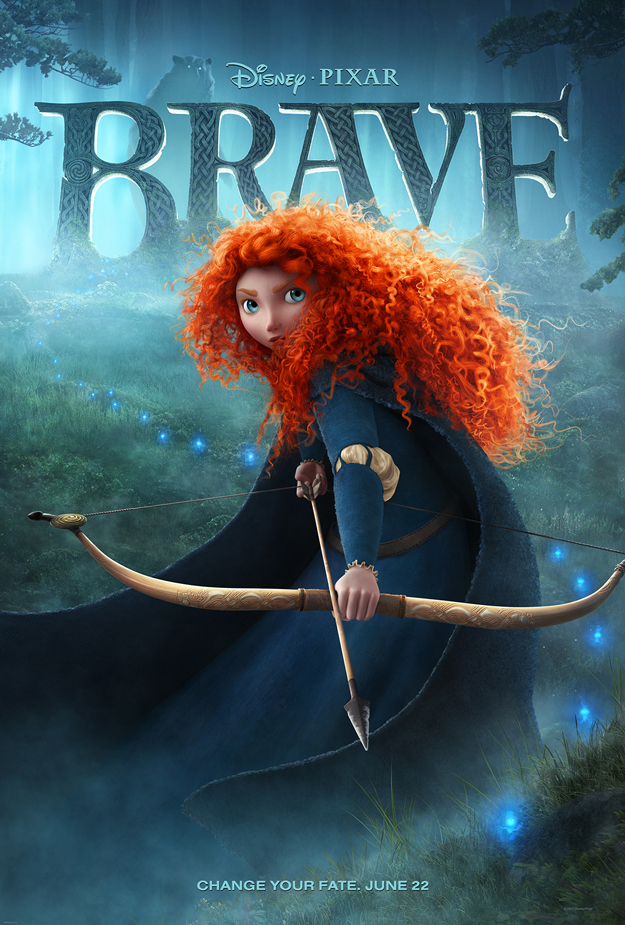 One thought on “Finally! The first clip of ‘Brave’ is now online and a brand new poster comes with”