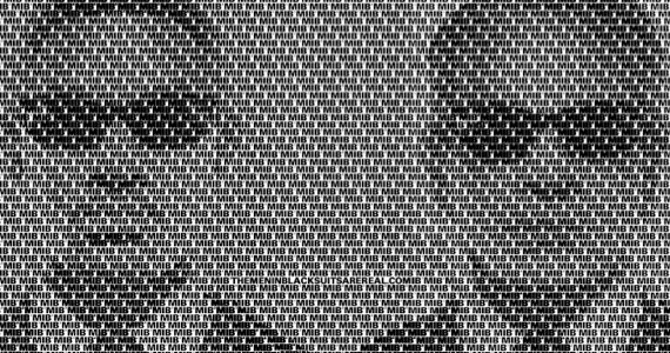 All had been pretty quiet on the Men in Black front for a while but that has changed lately as the movie is getting ready to release later this year and the promotion wheels are starting to spin. Today we have some high-res looks at Will Smith and Tommy Lee Jones.

Almost didn’t think Tommy Lee Jones was even in this movie anymore. I guess his role got a serious downscale due to his initial budget requirements and the only way he took that paycut was if he had limited involvement. Whatever, I’m still looking forward to this one and it’s good to see that he’s still gonna be gunning with the best of them when he is on camera.