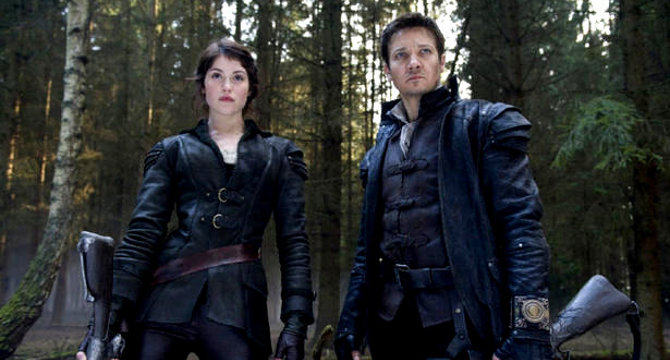 In what will undoubtedly be one of Jeremy Renner’s biggest years in showbiz just got a little smaller. Ya see, aside from talking about the guy a bit frequently the past couple of weeks due to his myriad of projects it seems one of them got put on the backburner for a bit to capitalize on the other movies he has coming out this year.

‘Hansel’ was originally slated for March 2nd this year. The other week came reports that it had been pushed back to a late Summer/early Fall date. Now however an official date has been set by the studio – January 11th 2013.

The reasons for the delay are three fold. First, the 3D materials are only now coming in so the studio needs time to prep and market them.

Second is that they’re waiting for Renner’s exposure in “The Avengers” and “The Bourne Legacy” to help push up his profile.

Finally the studio has had enough success for the fiscal quarter with “Mission Impossible Ghost Protocol” and “The Devil Inside”, another hit isn’t needed in the period.

Sure, this may please investors who want to spread out profit throughout the fiscal calendar, but what about us fans of … Jeremy whathisface?! I was looking forward to this! It has Peter Stormare and everything!

All jokes aside, it is a smart move financially but it does put a damper on my excitement for this film. I was curious about how the film might perform since it relies heavily on Renner’s star power and for that to work they made a wise decision to allow Renner more exposure in the Avengers and the Bourne Legacy. Still, am I the only one a little bummed that there’s a little less Renner in the forthcoming year?