The Robin Hood story is one of the all time classic tales. I think the reason for that is that the themes transcend time periods and cultures. The concept of someone seeking social justice, giving ot the poor, being oppose by “the man” who wants to continue a corrupt system that favors the rich and powerful… yadda yadda yadda. And most of us (including me) eat it up.

So obviously I was excited to hear that Ridley Scott was going to be directing a new version of the story with Russell Crowe in the lead.

We’ll see how this develops, but for now the USA Today has released the first real picture of Russell Crowe as the leader of the Merry Men. Check it out: 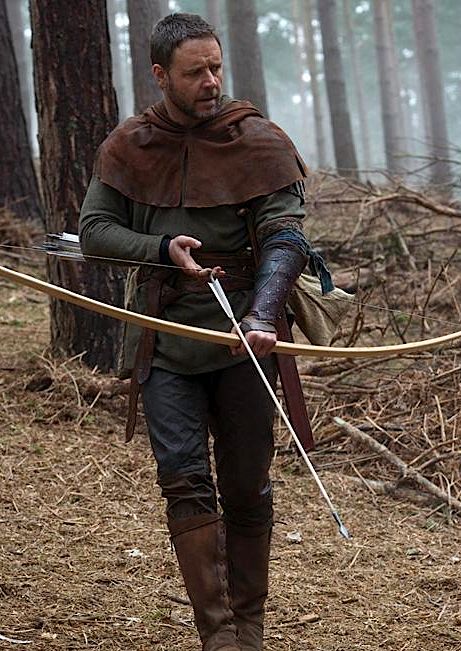