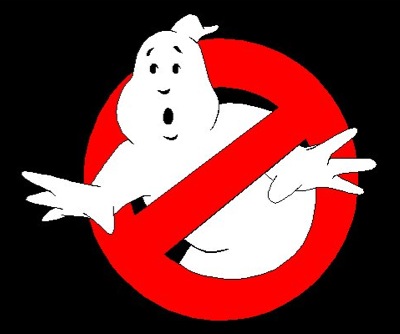 Well, it appears the Ghostbusters news is back to yes. The Chicago Tribune recently caught up with Ramis and he spilled his guts. We get the following interview via our friends at cinematical:

“yes, columbia is developing a script for GB3 with my year one writing partners, gene stupnitsky and lee eisenberg. judd apatow is co-producing year one and has made several other films for sony, so of course the studio is hoping to tap into some of the same acting talent. aykroyd, ivan reitman and i are consulting at this point, and according to dan, bill murray is willing to be involved on some level. he did record his dialogue for the new ghostbusters video game, as did danny and i, and ernie hudson. the concept is that the old ghostbusters would appear in the film in some mentor capacity. not much else to say at this point. everyone is confident a decent script can be written and i guess we’ll take it from there.”

We talked about the possibility of a Ghostbusters 3 on Friday’s show, and will no doubt discuss it anew tonight. I am not sure that I want to see annother Ghostbusters sequel, but I’m glad that the gang will be back together. I think a film without the original 4 would not be worth doing, and even if they have limited roles in the film; it will be better for it, I am sure.

Having these four guys back in the saddle is certainly an exciting thought.

I am wondering now if the previous rumor of the 40 Year Old Virgin cast coming on board had more truth to it than we were led to believe. Could Carrel and co suit up after all?