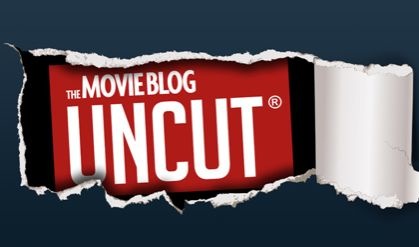 Hey there folks! Welcome to the Monday installment of The Movie Blog: Uncut. This episode was originally recorded live on Monday August 11th 2008. I am once again joined by special guest Kristopher Tapley (Senior Editor of InContention.Com). Take off your shoes, kick back, relax and listen in as we discuss:

2) A Tropic Thunder boycott? How Stupid!

3) Early Oscar Picks (Could The Dark Knight actually get nominated this year?)

4) Questions and Comments from the live chat board

You can WATCH the show here:

You can listen to or download the audio only version here:

TMB on The Pulse Network Following with Maggie Rulli