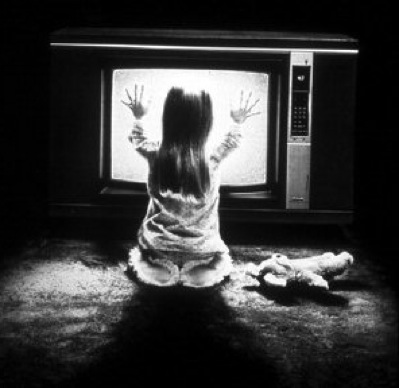 It appears someone has shut themselves into a doghouse, sealed off the door with plastic and started to huff paint. At the zenith of their high, they decided that it would be a good idea to remake Poltergeist. We get the following scoop from comingsoon:

Boogeyman scribes Juliet Snowden and Stiles White will write the screenplay for MGM’s planned remake of Poltergeist, the 1982 horror film that was directed by Tobe Hooper and produced/co-written by Steven Spielberg.

I’m not saying my job is bad, or that I have to work hard in comparison to others; I know I have it easy. But when I have to announce this fucking shit, week after week, it certainly gets disheartening. If Hollywood continues to feed us this rehashed shit, I hope we will all make the correct decision and start bird watching.