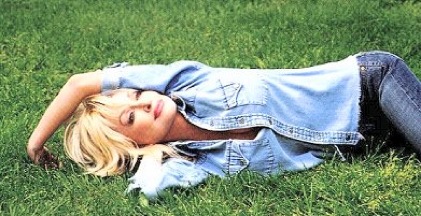 The film 9 To 5 is being adapted into a Broadway musical! We get this righteous news from the labor caves of Yahoo:


The country legend was in New York today to announce that the musical adaptation of 9 to 5 will open on Broadway at the Marriott Marquis Theatre on April 23. The show—which will feature 20 songs written and composed by Parton and will be directed by Joe Mantello—will have its world premiere with a seven-week pre-Broadway run here in Los Angeles at the Ahmanson Theater starting in September.

It has been some time since I have seen 9 To 5, but I welcome a musical based on anything involving Dolly Parton. She is one of America’s greatest musical entertainers and one of the funniest people you will ever see do an interview. Somehow Dolly has walked the line between whorish and wholesome her entire career, and I marvel at her ability to win over absolutely everyone.

I think Dolly Parton was made for musicals, and it’s my hope that she will appear in the initial run of this production. From the above news, we don’t have any reason to believe that this will be the case – but I for one would love to see that. I may even get tickets to this in September just to check it out! I will keep you posted.