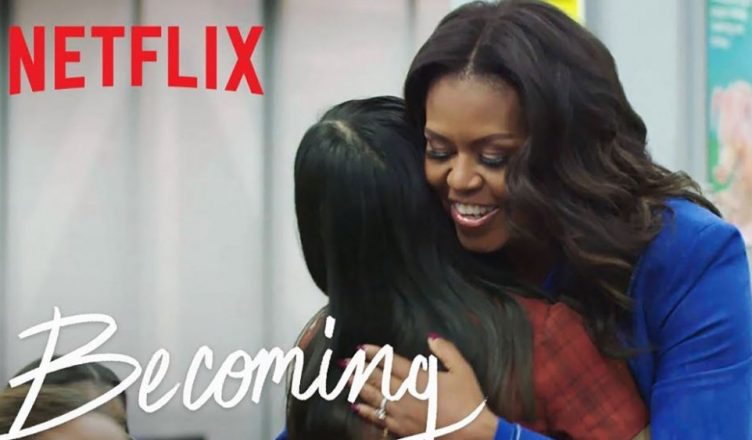 Happy Birthday to Barack Obama who was born today on August 4th! TMB celebrates the former president’s birthday by congratulating him on his new deal with Netflix under Higher Ground Production Films. Let’s take a look at some of the most anticipated films from the obamas!

Becoming is an intimate look into the life of former First Lady Michelle Obama during a moment of profound change, not only for her personally but for the country she and her husband served over eight impactful years in the White House. The film offers a rare and up-close look at her life, taking viewers behind the scenes as she embarks on a 34-city tour that highlights the power of community to bridge our divides and the spirit of connection that comes when we openly and honestly share our stories.