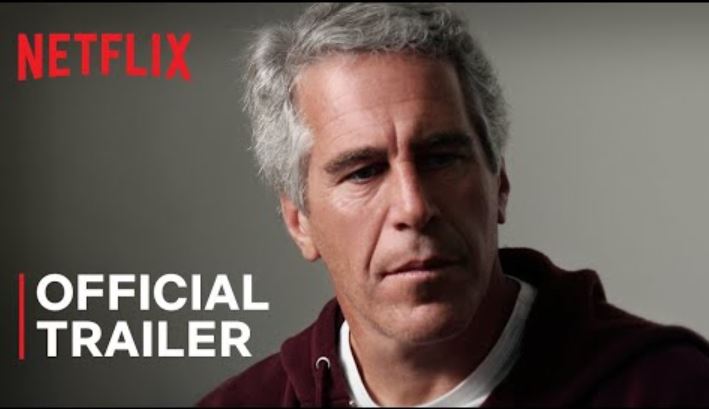 Nowadays we are watching a lot of TV news. Wouldn’t you rather watch the film biographies of celebs who have made the news? Let’s explore the below three films in detail. What really happened and how?

O.J.: Made in America is the defining cultural tale of modern America – a saga of race, celebrity, media, violence, and the criminal justice system.

David Fincher’s The Social Network is the stunning tale of a new breed of cultural insurgent: a punk genius who sparked a revolution and changed the face of human interaction for a generation, and perhaps forever. Shot through with emotional brutality and unexpected humor, this superbly crafted film chronicles the formation of Facebook and the battles over ownership that followed upon the website’s unfathomable success.