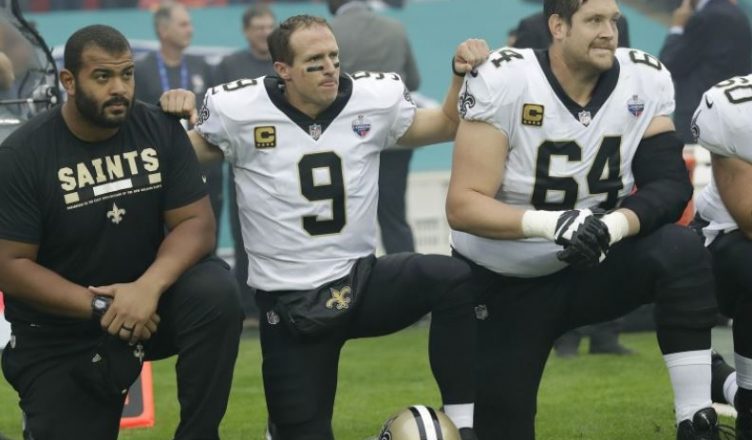 Some athletes are still in quarantine, pending a decision about their up and coming seasons to play. Others …

The NBA and NHL had to shut down seasons in progress, forcing them to wait months until they could restart and play their postseason in isolation. MLB was weeks from the start of its season, and now faces the prospect of an abbreviated 2020 season with no fans in attendance.

The NFL …. had to hold its draft remotely, as well as other off-season programs.While we continue to watch the pandemic, civil unrest, and an economic crisis unfold, let’s get involved & try to plug some positivity in the air and remember some of the best and/or recent sports films. These films remind me that Sports are bigger than winning and play in a role in pushing the nation forward. Here are my favs! What’s yours?

#1. Ronda Rousey: Through My Father’s Eyes

The inspiring story of how Ronda Rousey became the first female UFC champion.

An Oscar™-nominated film and one of the most widely discussed and well-received documentaries of the decade, Hoop Dreams chronicles the universal process of growing up, coming of age, the love and conflict between fathers and sons, brothers, best friends and spouses.

The Main Event is a popular wrestling film from WWE Studios. The sports drama is an endearing family movie about a kid with a dream.

Creating a list of the best of all time sports film is no small feat. Sports have many meanings when it comes to American culture and film. Sports teach us humility, help us with physical strength, and prepare us for the main event –aspiration (Pun absolutely intended). Take some time to watch my favorite sports related films on Netflix and drop a comment below letting me know how you feel about sports, film, and how it intertwines with all that is going on today.