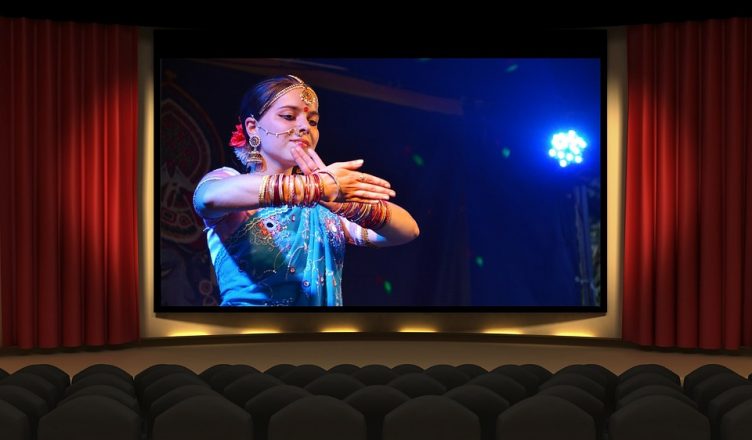 If you enjoy watching movies then, you will probably be looking for new ones that are coming out so you can go and watch them when they are released. Each year many new and exciting movies are released from action, cartoon, comedy movies and many more. As well as brand new movies there are also some new remakes of movies being filmed and due to be released soon. Today we will discuss some of the new movies coming soon in 2020, along with some that have been recently released. If you like the other Bad Boys movies then, you will be glad to know that there was another Bad Boys movie released in January 2020. This action-packed movie was set in Miami where the staring duo Will Smith and Martin Lawrence head out to investigate and take down criminals. If you missed the release date of this movie then, you will be glad to know that it will be coming out on DVD soon to buy and there are sites such as Amazon Prime that you can have a look and see if you can buy it from there. Another movie released in 2020 that you might have heard about is the Fantasy Island movie that was released in February. In this movie, you will see that there is an island where all your weird and wildest dreams come true or so some of the guests thought until they uncovered the truth about the island. In this movie, you can expect some laughs and some suspense so make sure you keep your eyes peeled when you are watching so you don’t miss out on the action. If you enjoy action and drama movies then, Black Widow might just be the one for you, this Marvel movie starring Florence Pugh, Scarlett Johansson, Robert Downey Jr and many other famous faces will have you on the edge of your seat as you watch. This movie was set to be released in May 1st 2020 but due to the circumstances has been pushed back to a later date in the year. If you have watched a movie before called Top Gun then, you will be glad to know that there is a new one coming out in 2020. Top Gun Maverick starring Tom Cruise, Miles Teller, Jennifer Connelly and many other famous faces is the long-anticipated sequel to the first Top Gun movie and was set to be released on July 17th 2020. However, this has been pushed back along with many other 2020 releases due to the ongoing problems. According to Celeb Network Top Gun: Maverick is just one of many movies to be released in 2020 that is being pushed back.

Keep This Information in Mind

Overall, there are a lot of new movies out already and still many more to come in 2020 such as the ones we have discussed in this article. Make sure to watch all of these movies to see what all of the fuss is about.