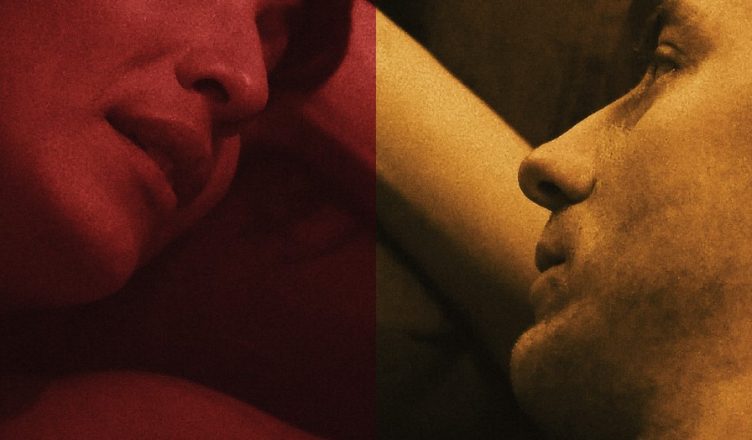 The new release “Foggy Days” marks yet another entry in a provocative parade of short films from Sweden. With the focus on modern love, it’s message is both timeless and universal. I daresay nearly all of us have been the guy and/or the gal in this story. I’ll confess to being both.

I talked with Writer/Director Martin Sandin about his production, beginning with a question to which I already believed I knew the answer.

Peter is based on me and my friends experiences, maybe even yours? I’ve been there, in love, to deep to actually realize the other person simply isn’t. I think that is one of the big triggers in the film, the nervous laugh. It brings us back to memories and feelings we thought were stored away forever.

It seems like the Short Film genre is quite popular, even perhaps in a kind of Golden Age, in Sweden. I’ve seen several and they’re all pretty damn good. As a Swedish filmmaker do you personally believe this to be so?

From my perspective the short answer is yes. Short film is a beautiful way of telling stories. For me it’s pure passion. It’s about believing in a project, in an idea so much that you’re willing to put down the work because you want to be a part of making the film.

We have so many talented great storytellers in Sweden now. Many of them on the verge of breaking through to a broader international audience. Director Rojda Sekersöz, scriptwriter Elin Övergaard and director Jimmy Olsson are some of the talent to watch.

Do you aspire to make feature films?

Yes. Feature film or series is my main goal. To write and direct. I have ideas, things I want to do, for me it’s a matter of time. Ruben Östlund (Downhill) and Johan Renck’s (Chernobyl) work are very inspiring. They’ve shown that hard work pays off and that it is possible if you believe.

I believe you, like me, may well relate to something you see in “Foggy Days”.

"Foggy Days" makes it clear: Something worthwhile is happening in Swedish Short Film

The new release "Foggy Days" marks yet another entry in a provocative parade of short films from Sweden.

I daresay nearly all of us have been the guy and/or the gal in this story.