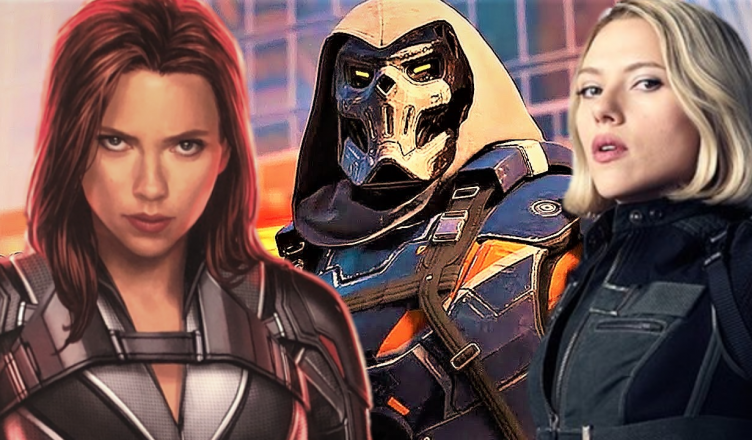 “Black Widow” is set to hit theaters on May 1st, 2020. The events are primarily set to take place as a prequel to the events of “Avengers: Infinity War” and after “Captain America: Civil War”. There’s a strong chance that this movie will answer some questions that were left unresolved from “Avengers: Endgame”. Well after watching the Black Widow trailers, I believe that enough has been revealed to support a couple of theories.

From the first “Black Widow” trailer, we see that Natasha Romanoff will be reuniting with her “family”. Odds are that this family are former/current members of the Red Room or some other Russian government programs. There’s a possiblity that this family’s involvement in the movie may have a direct impact on Natasha’s decision to make her big sacrifice play in “Avengers Endgame”.

The biggest mystery that this video will seek to explain is the identity of Taskmaster. There are a number of possibilities, but the one presented in the video is probably by far the craziest twist of them all. However, if this crazy theory pans out to be true, it would answer many questions that fans have had from “Avengers: Endgame”. So grab all the grains of salt you like, and enjoy the entertaining story presented below.