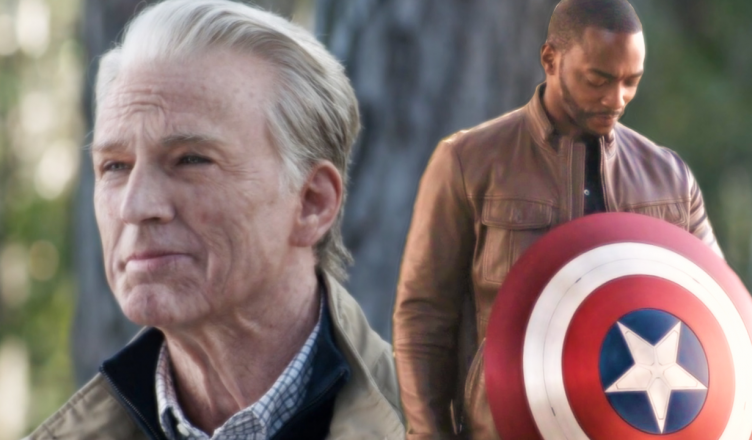 *ATTENTION: SPOILERS ahead for Avengers Endgame*

At the conclusion of Avengers: Endgame, many fans wondered about what exactly happened with Captain America. We saw that he returned to the year 2023 in some way, except much older in age and appearance. The leading theory behind his aging is that he traveled to an alternate reality and lived his life with Peggy Carter. As for how Captain America returned, the other leading theory is that he was able to time jump back into the main timeline. Afterwards, Steve Rogers passed on the mantle of “Captain America” to Sam Wilson (aka The Falcon). As Rogers named Falcon as the new Captain America, Rogers also gave Falcon a brand new shield. While the “passing of the torch” act did follow comic book precedence, there was still a question that was left unanswered; where did that new shield come from? We saw in Avengers Endgame that Tony Stark presented Steve Rogers with a [repaired] shield after their conflict in Captain America: Civil War (2016). However, that shield was later broken by Thanos in the final conflict of the film. So, Steve Rogers must have picked up this new shield during his time in the alternate reality. There is a possiblity that this question could be answered in the upcoming The Falcon and the Winter Soldier series coming to the Disney+ streaming platform. Either way, this video seeks to provide two possible places and times when Steve Rogers could have acquired this new shield for Falcon. Which theory do you think is more plausible? BONUS: Stay tuned in the video for the special giveaway that’s being offered!