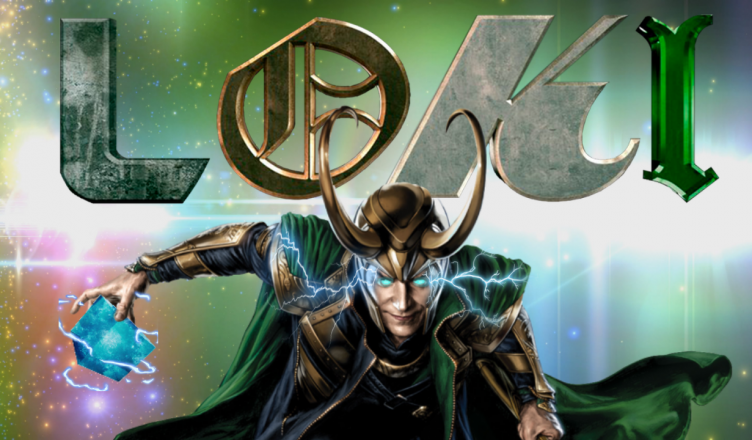 There’s been a lot of news coming out in regards to Loki in his new Disney Plus TV series. The Loki TV show will be coming out in Spring of 2021 and according to Marvel Studios President, Kevin Feige, the series will directly connect to the Marvel Cinematic Universe. The general idea for the Loki series is that Loki will be “affecting historical events” in an alternate timeline. There are also some rumors that the Loki series will directly setup the upcoming Thor: Love and Thunder film.  After Avengers: Endgame, a number of questions arose about what’s next for the god of mischief. With the reports suggesting that Loki will be affecting historical events, the big question is how can Loki time travel? In video below I’ll cover the latest news about the Loki TV show and present to you the best way Loki can time travel. If this theory about pans out to be true, this new power could make Loki more powerful than ever before.

Mild Spoilers Ahead for Avengers Endgame

How Loki Can Time Travel