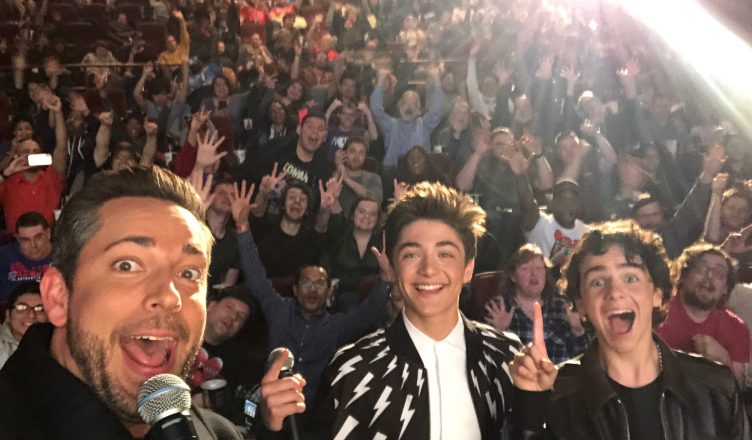 During an advance screening in Chicago for SHAZAM!, audiences were shocked that stars from the film were also in attendance. Hiding in the audience before fans entered in were Zachary Levi, Asher Angel, and Jack Dylan Grazer. They certainly were able to pump up the crowd right before the movie before they quickly left out.  Watch the video below for their surprise appearance and for my initial reaction (not the review) after seeing SHAZAM!. Let me know your thoughts about SHAZAM!  in the comments below.