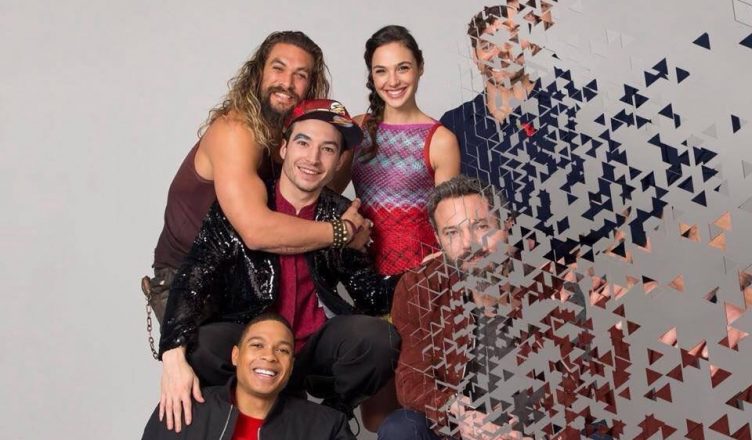 Hot on the heels of Henry Cavill’s exit being reported we now have Ben Affleck exiting out of the DCEU… which is not at all that surprising? I tend not to post news on this website, and I’ve been heavily preoccupied with stuff behind the scenes, but I can’t ignore this headline. Ben Affleck has been a saving grace for the DCEU since he joined in Batman V Superman but there have been non-stop rumors that he would be leaving. It first started when Ben Affleck decided to step down from directing The Batman and more fuel to that fire was added when Matt Reeves joined the film and throughout his script. Now we’re hearing he’s out of the movie entirely according to the New York Post

Ben Affleck is hanging up the cape, according to a report that the actor is leaving the Batman franchise.

Studio insiders told The Hollywood Reporter that execs want to hit a “reset” button on their superhero films. At a recent investor conference, new WarnerMedia CEO John Stankey said, “Some of our franchises, in particular at DC, we all think we can do better.”

The news is pretty interesting as, to be honest, I wasn’t a fan of the idea of an older Batman running alongside the Justice League. I would prefer a Justice League where the age gaps are more in line with the comics and they’re not drastically older/younger than their teammates.

The obvious thing is that it seems like DC and Warner Bros. are working at a reboot for the DCEU which, at some point, was going to take place in the Flash’s Flashpoint movie. Now we, as fans, have no clue what’s going on with Aquaman being released in a few months and the announced Cyborg movie causing concern for star Ray Fisher about it being developed. We also seemingly have a Supergirl movie coming and another Wonder Woman.

I honestly feel that the DCEU needs to die. I’d feel bad for actor Jason Momoa because he seems really enthused for his movie coming out not to mention Gal Gadot and Patty Jenkins’ works on Wonder Woman. Those two are strengthening their followings based on their portrayals of their DCEU characters but man alive did they screw these franchise up.

I can go on and on but why bother? I see writing on the wall…