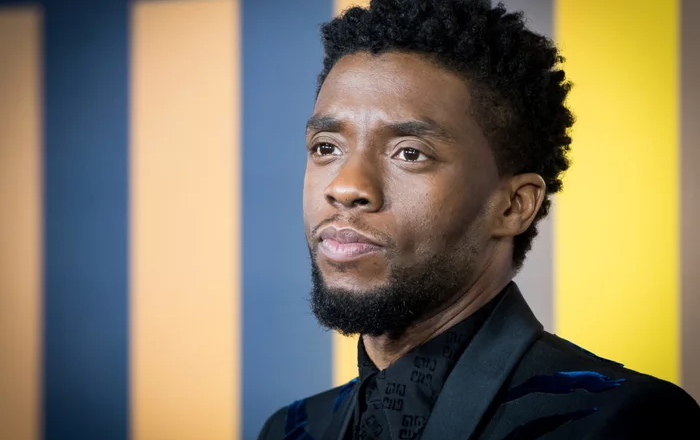 Ever since The Academy of Motion Picture Arts and Sciences announced its plan to introduce a new category to honor “popular film”, a lot of people voiced their dislike for the mere notion. Many believe that such a category will corrupt the integrity  of the award show. Others believe that  this new popular award would be to honor Black Panther,  but end up being more of a superficial token award at best.

Apparently, Marvel Studios isn’t affected by the Best Popular Oscar award as they will continue to push for a Black Panther Best Picture Oscar nomination.  President of Marvel Studios, Kevin Feige said to the LA Times,

I would like to see the hard work and the effort and the vision and the belief of the talented filmmaker Ryan Coogler, who sat across the table from us a few years ago and said, ‘I have been wrestling with questions about my past and my heritage and I think I really want to tell a story within this movie. […] And that he did it so unbelievably well and with so much impact … seeing that potentially being recognized is what excites me the most. Recently, Chadwick Boseman sat down with the Hollywood Reporter and doubled down on the push from Marvel and gave some thoughts on the Popular Film category. He said,

“We don’t know what it is…I don’t know whether to be happy about it or not. What I can say is that, there’s no campaign for ‘Popular film’. If there’s a campaign [for Black Panther] it’s for ‘Best Film’. “

Boseman wisely reiterates that we have yet to know the specifications of what qualifies a film to be popular. He doubted the intention of the category’s creation as being negative. However, the popular category isn’t what matters to Boseman. Instead his focus lies within the level of difficulty of a film and people’s appreciation of it. That, for Boseman, appears to be where the quality of a film should matter. He elaborates here:

“…The only thing that matters is the level of difficulty. Always. What is the difficulty of the thing that you did? And do people appreciate what you did; the quality of it, the difficulty of it. What we did was very difficult. Because we created a world. We created a culture. It doesn’t exist in a world that you already know. It’s a world that we had to completely…we had to create a religion, a spirituality, a politics.  We had to create an accent. We had to pull from different cultures to create clothing styles and hair styles. It’s very much like a period piece[…] So you can’t honor any period piece that you ever did, technically, more than you can this one. So as far as that’s concerned, I dare any movie to try to compare to the difficulty of this one. And the fact that so many liked it, if you just say it’s popular, that’s elitist.” – Chadwick Boseman

Well, for many people who don’t consider Black Panther to be worthy of an Oscar nomination, this challenge by Boseman seems quite legitimate. It’s no small feat to be able to create an entire world in film, and have that world be appreciated by many. Thinking back to just the last 10 years, the last world-building, Oscar nominated film would be Avatar. Thus having world-building being a factor for consideration isn’t far fetched.  Despite any objections to the visual special effects of Black Panther,  I doubt many would argue that Wakanda failed at creating a new cinematic world for audiences to experience.

The Other Factor To Consider

Boseman could be onto something. Beyond the level of difficulty  of a film, I do think that a film’s cultural context and societal settings should also be considered. We can all agree that movies are a form of art. Any form of art will typically have some sort of relation to society, or be effected by its cultural settings. For example, there’s no way a movie like Birth of a Nation (1915) would be acceptable in today’s society by the masses. However, that film was (unfortunately) welcomed and even celebrated in the early 1900s. The Academy wasn’t around during that time, but who’s to say that Birth of a Nation (1915) wouldn’t have been awarded an Oscar? It may have been considered for not only its technical prowess, but also for how much it resonated with the society of the time. In a similar fashion, Black Panther’s cultural impact shouldn’t be disregarded. The world of Wakanda blended both fantasy and practicality to deliver a unique viewing experience. Wakanda displayed what a world would like if an African country were never colonized, enslaved, and allowed to fully prosper to its fullest potential. It’s yet another accomplishment for a film like Black Panther to do all that in the midst of such high racial and political tensions in today’s society.  With all that said, should Black Panther’s level of difficulty put it in the conversation of being at least considered for a Best Picture nomination? Let us know your thoughts in the comments.