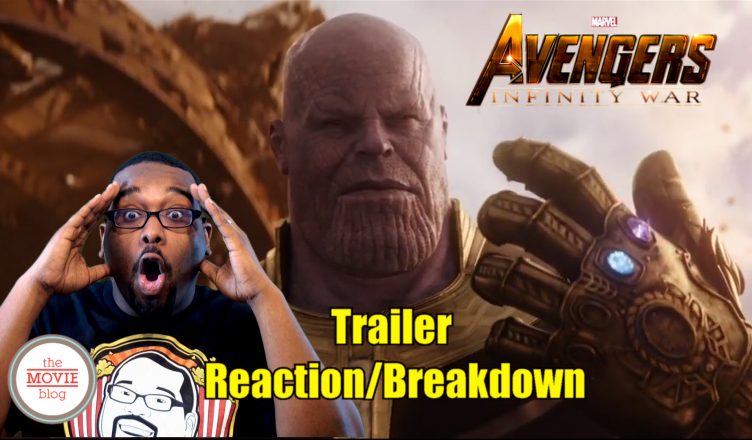 For months, the demand for the Avengers Infinity War trailer release had only increased exponentially. If you didn’t happen to attend the San Diego Comic Con (SDCC) this year, then you were just going to sit and wait to hear from the Internet about the trailer. Naturally, the internet is allergic to keeping secrets so explanations of the trailer were released shortly after it debuted at SDCC. Obviously, reading about the trailer and actually seeing it were two completely different experiences. Thus the demand for the trailer continued even after fans had a rough idea of what to expect. Not to mention, it didn’t help that some scenes of the SDCC trailer had leaked online too.

I can proudly say that I was one of those fans who did not falter. There was no need to watch any of those grainy leaked footage. (That’s like opting for the super greasy junk food rather than a wonderful home cooked meal.) I only glimpsed at some of the written summaries of the trailer. (Because I’m only human!) Thankfully, Marvel finally decided to reward all of us with the trailer on Nov. 29, 2017. I can’t recall the last time a movie trailer’s anticipation was this high. (Star Wars maybe?)

Anyway, please enjoy both my reaction and breakdown of the trailer below. Don’t forget to subscribe to my Youtube channel and share the video if you enjoyed it. When you’re done watching, leave a comment and let us know what you thought about the Avengers Infinity War trailer.