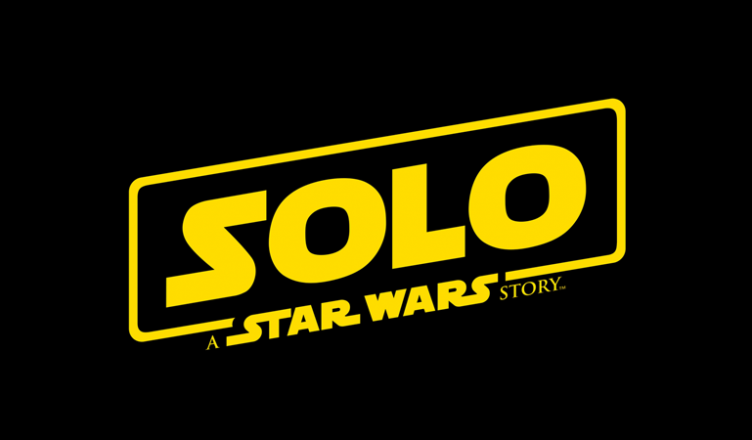 See that? That’s Disney giving a movie an official title after they’ve filmed the thing.  Solo: A Star Wars Story. Clearly production on this movie wasn’t as smooth as seamless as initially envisioned with changes in the  directors seat and more. Ron Howard is a veteran when it comes to creating remarkable films and I can only imagine the size of the dump truck that was full of money when they courted the director to take the job. Ron Howard is one of my favorite directors and I like the idea of him getting involved with Star Wars. Now that Solo: A Star Wars Story has wrapped I decided to gather all the cool stuff Ron Howard has been posting throughout the production as well as share the fact that the movie officially got a title after they finished filming. Are you excited for this movie? Where does it stand in your anticipation compared to the primary Star Wars movies?

3 Fantastic Films About a Flawed but Loving Family