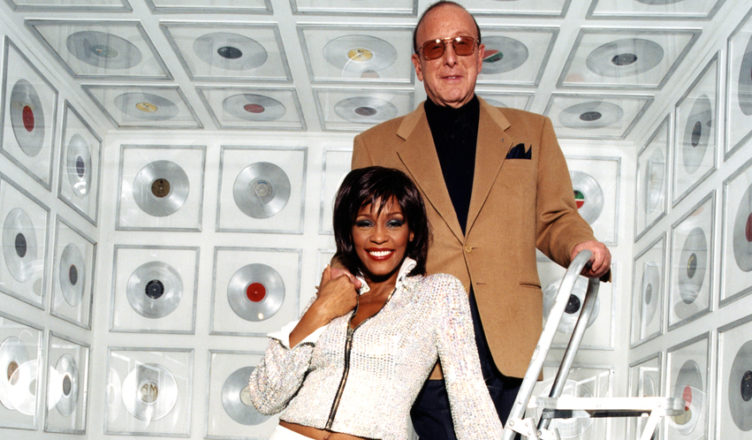 CLIVE DAVIS: THE SOUNDTRACK OF OUR LIVES: The film screening will be followed by special concert featuring performances by Aretha Franklin, Jennifer Hudson, Earth, Wind & Fire, and more, in celebration of the music icon.

Few individuals have left a more lasting imprint on the lives of music lovers than Clive Davis. After all, this is the man who first signed Aerosmith in the 1970s, carried Whitney Houston’s angelic, once-in-a-lifetime voice to worldwide prominence, and founded the iconic Bad Boy Records alongside Sean Combs. And that doesn’t even begin to encompass the other artists whose careers he has played a key role in shaping, from Janis Joplin and Barry Manilow to Carly Simon and TLC to Bruce Springsteen and Santana. When it comes to not just knowing but engaging the hearts and minds of listeners, no single person has done it quite as triumphantly than Davis.

Awesome music to open what is shaping up to be a banner year for the Tribeca Film Festival. We’ll do our best to not only attend but actually provide some COVERAGE this year!

We’ll keep you posted. That’s all for now…

2 thoughts on “CLIVE DAVIS: THE SOUNDTRACK OF OUR LIVES Will Open Tribeca 2017”