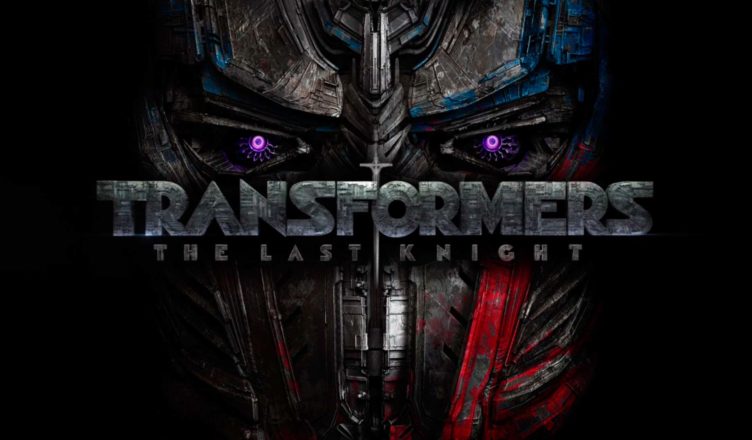 Transformers, the movies that will never stop coming. Transformers: The Last Knight is set to come out next summer, so as the days go by, you can expect more and more movie teasers for the fifth Transformers installment.

While I think Transformers should have died after the first 3, it is good to know that a lot of the original cast will be returning for the fifth installment as Michael Bay, has stated this will be his last Transformers movie.

So while the last Transformers was pretty lackluster, at least we can look forward to Tyrese Gibson, John Turturro, and Josh Duhamel returning.

In the meantime, check out the first video look at Transformers: The Last Knight.

There is no way in the world my brain can take seeing this movie in 3D. Anyway, why are their literal knights in armor in the movie (some Transformers comic canon material I don’t know about?).

Anyway, Transformers: The Last Knight is expected to give headaches across in the world in IMAX 3D, June 23rd, 2017!