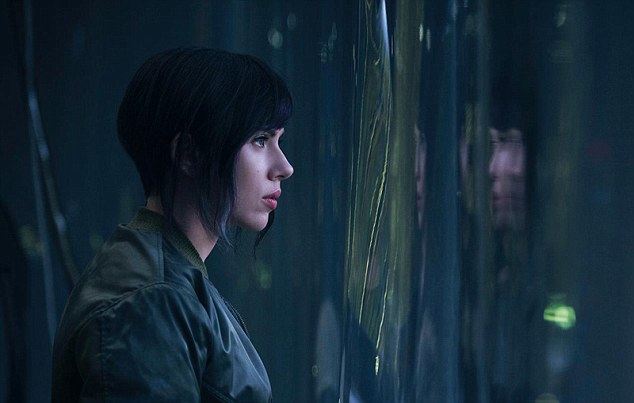 Yes Hollywood “white-washing” is problematic. Yes they could have cast this movie better, and yes there are an array of those type of complaints you could compile about this movie.

But after watching these teasers, I am not only more in love with Scarlett Johansson, but this movie looks to add to my favorite watches of all time.

Watch two of the best Ghost In The Shell teasers below:

These teasers surprisingly dropped during a very trippy Mr. Robot season 2 finale, while they appeared to hack our television screen with weird imagery, that fit in with the show quite nicely.

While obviously these two things are in no way related, there was probably no coincidence in marketing them at the same time as the hit show.

I don’t know if these short teasers are going to lead to a surprise trailer later on in the week, but I will tell you they are very satisfying.

Watch the full array of Ghost In The Shell teasers, as I describe what went on through my head during their hacking onto my television screen .