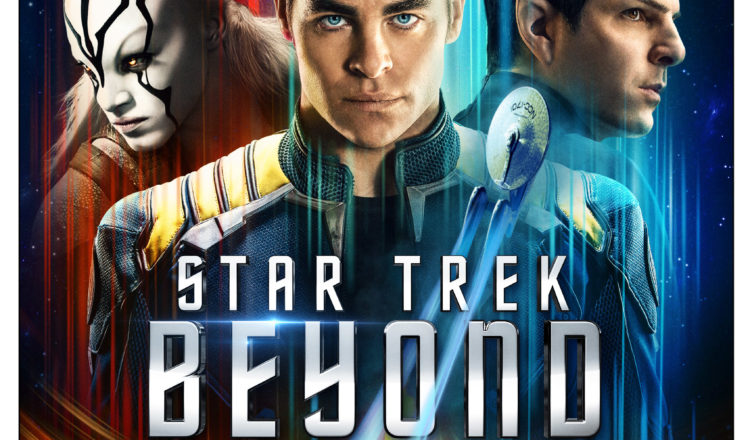 Star Trek Beyond proved to be the best regarded Star Trek film of recent years. Good character development, engaging plot and a good balance of action and dialogue contributed to the films successful outcome. Paramount released that Beyond will be coming to 4K Ultra HD, Blu-ray 3D, Blu-ray Combo Pack, DVD and On Demand on November 1. If you can’t wait around till November, it will also release on Digital HD almost a month ahead on October 4. The bonus features are loaded, so that alone will be worth checking out. These are the features:

o   Deleted Scenes – Go Beyond the final cut of the movie with scenes you didn’t see in theaters.

o   Beyond the Darkness – Meet visionary producer J.J. Abrams, director Justin Lin and co-writers Simon Pegg and Doug Jung as they discuss the inspiration for the Star Trek Beyond storyline and how it came to life.

o   Divided and Conquered – Learn how filmmakers pushed the boundaries in Star Trek Beyond by forcing the Enterprise crew into their most challenging situations yet.

o   Trekking in the Desert – Go on set to Dubai and discover how its futuristic architecture became the foundation for the most innovative Starbase yet.

o   To Live Long and Prosper – Journey through the past 50 years of Star Trek with J.J. Abrams and the cast as they reflect on the evolution of this iconic sci-fi series.

o   For Leonard and Anton – Watch a touching tribute to the legendary Leonard Nimoy and beloved crew member Anton Yelchin.

o   Gag Reel – Join in on the fun with this hilarious gag reel of on-set bloopers.