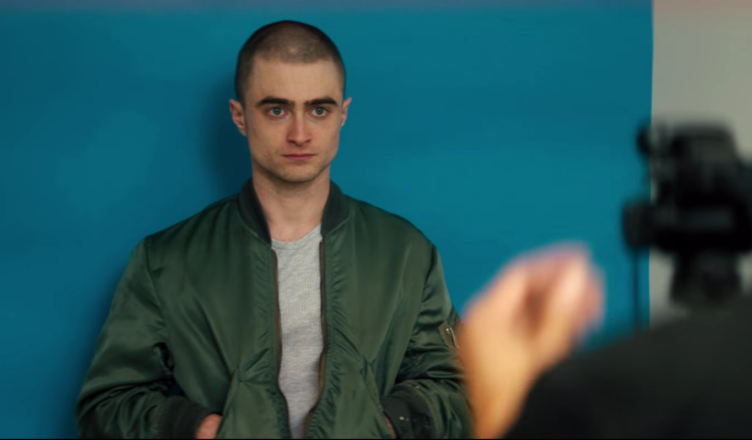 “The Boy Who Lived” has grown up and gone on to do fantastic things… but that’s another movie. This movie is about a deep cover FBI agent pretending to be an American bred white supremacist starring our favorite former wizard Dan Radcliffe as the titular star.

Nate Foster (Daniel Radcliffe), a young, idealistic FBI agent, goes undercover to take down a radical right-wing terrorist group. The bright up-and-coming analyst must confront the challenge of sticking to a new identity while maintaining his real principles as he navigates the dangerous underworld of white supremacy. Inspired by real events, IMPERIUM stars Daniel Radcliffe, Toni Collette, Tracy Letts, with Nestor Carbonell, Burn Gorman and Sam Trammell and will be released by Lionsgate Premiere in theaters and On Demand August 19.

I… don’t know what to say. I’m, naturally, apprehensive with the subject matter but films revolving around race relations have the potential to provide us with a wonderful cinematic experience a-la-American History X. Is this going to be Radcliffe’s turning point like that film was for Edward Norton? I’m more than curious… I’m intrigued.