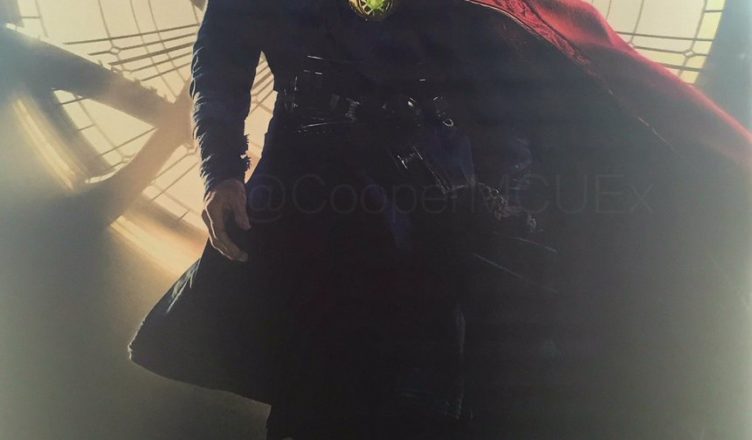 Another day, another update on a Marvel film. This time we’re returning to the next movie slated for release which is the Doctor Strange flick. It may not be new footage, or a way to justify the Ancient One’s gender and ethnicity change, but it is a look at the good doctor in full garb.

Here’s a better look at the new #DoctorStrange poster I found!! Enjoy! pic.twitter.com/YnGuXSOZzf

Nothing else to see here, move along now.