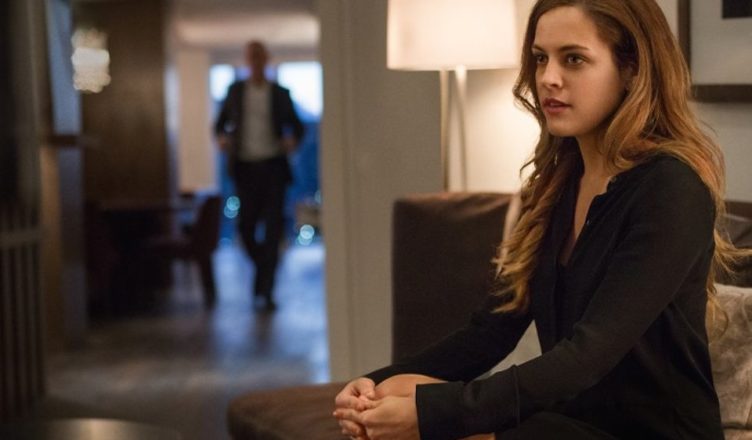 So I have not seen the Starz TV series “The Girlfriend Experience” yet, however, I did see the Steven Soderbergh film of that same name, starring actual real life adult star Sasha Grey. I wasn’t even aware that a television series based on the movie was around, and it is produced by Steven Soderbergh. What intrigues me the most is that the part of Christine Reade, played originally by Grey is played in the series by Elvis’ granddaughter Riley Keough. The “Girlfriend Experience” series is set to hit Blu-ray and DVD on August 2, 2016. I’ll have to check it out. Below are the press release details:

Christine Reade (Riley Keough) is a second year student at Chicago-Burnham Law School and a new intern at a prestigious firm. Working hard to establish herself at the firm, her focus quickly shifts when a classmate introduces her to the world of transactional relationships. Known as GFEs, they are women who provide “The Girlfriend Experience” — emotional and sexual relationships at a very high price. Juggling two very different lives, Christine quickly finds herself drawn into the GFE world, attracted to the rush of control and intimacy.

The film version was a fascinating look at the life of an escort. If the series is as intriguing as the film, then this will be a must-see. The good news is the Soderbergh is producing, and Keough is a up-and-coming actress. This could be a really good below-the-radar series.