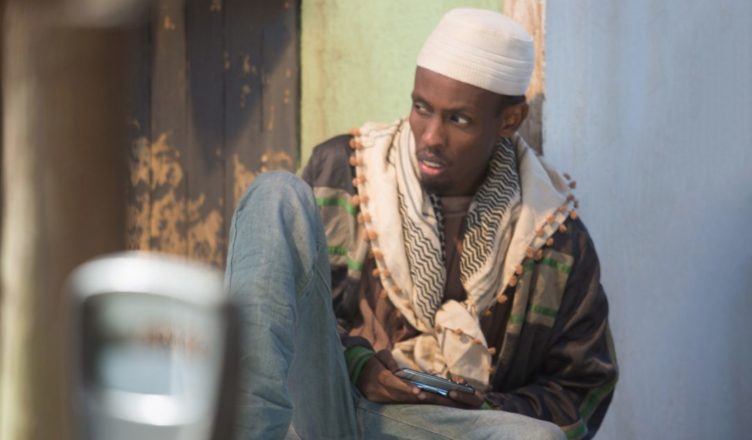 With the release of “Eye in the Sky” on Blu-ray and DVD on June 28, I had a chance to speak to one of the films stars Barkhad Abdi. Most of you remember him as the Somali pirate Muse. Earlier today there is news of him joining the new Blade Runner movie. He talks about being nominated for an Oscar, learning about drones, and much more. The excerpts and the audio can be found below.

On his knowledge of the wars in Kenya prior to working on the movie:

I was kinda aware of this, but didn’t know the details. There was a mall that was captured in Kenya, I remember that situation. It actually happened a couple days before Captain Phillips came out.

I didn’t know much about it, to be honest with you. I heard of drones, I basically knew what it was, but I didn’t know anything honestly. Before the movie I did the research and I found out that the planes that no one was in there. A lot of details I had no idea about when it comes to drones. This movie really helped me to know the details of drones and the behind the scenes of how this thing goes.

It was a great honor to talk to someone who is a recent Oscar nominated actor who has done great work and made an impact in a short span of time. Barkhad seemed like a mild mannered and soft spoken guy. Also seemed very thoughtful with his responses. I was actually a bit surprised how good his English was. He was phenomenal in “Captain Phillips”, and does a nice job in a smaller role in “Eye in the Sky”.