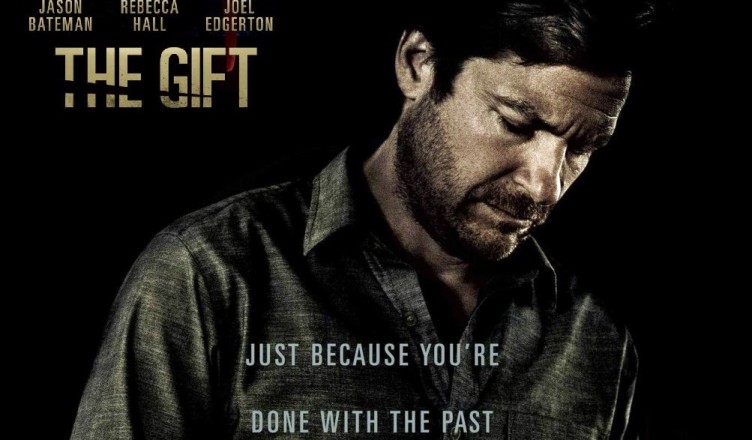 “The Gift,” a pulse pounding thriller directed by Joel Edgerton and starring Jason Bateman and Rebecca Hall is available now on Blu-ray and DVD. In correspondence with the release of the movie, here are the top five under the radar thrillers with unexpected plot twists that have you guessing till the very end: Fresh off his success rebooting the Batman franchise with “Batman Begins,” Christopher Nolan brings back Christian Bale for this fantastic and captivating thriller about two feuding 19th- century magicians. Hugh Jackman stars opposite Bale in this high stakes duel for magic supremacy. The slew of twists throughout the movie will have guessing from scene to scene. The set-up and ultimate reveal in the final scene will surely shock and have you going back to watch the movie from the start. Joel Edgerton directs and stars in this smart, slick, and intense thriller about a married couple who relocate to California to start over their lives after a family tragedy. Jason Bateman is fantastic in his turn as Simon, a seemingly devoted husband with a dark past. The movie is well paced and pops-up with a lot of surprises and turns along the way. The final act is filled with social commentary about bullying and delivers an unforgettable ending that will have you debating and questioning morals. Denis Villenueve’s tension packed thriller about a parents worst nightmare, having their child, in this case a 6-year-old daughter goes missing. Two fine performances, Hugh Jackman plays the angry grief-stricken father, and Jake Gyllenhaal plays the detective in charge of finding the missing child. This film has you guessing who could be the real culprit until the very end. Michael Douglas plays a unpleasant successful banker Nicholas Van Orton who has it all. For his birthday his estranger brother Conrad (Sean Penn) attempts to surprise him with a birthday gift he won’t forget. The movie has an array of twists and turns. Orton finds himself in part of game that has him scrambling to get a hold of his life, which seems to be unraveling in front of his eyes. The twist at the end is certainly memorable, much more than this underrated film. Paul Conroy (Ryan Reynolds) is a truck driver stationed in Iraq. Conroy is captured by a rebel group and winds up trapped in a coffin, with only a cell phone at his disposal. This claustrophobic film will have your palms sweating hoping that Conroy is rescued before it’s too late. The revelation at the end is as sad as it is shocking.

2 thoughts on “The Top 5 Under The Radar Thrillers”