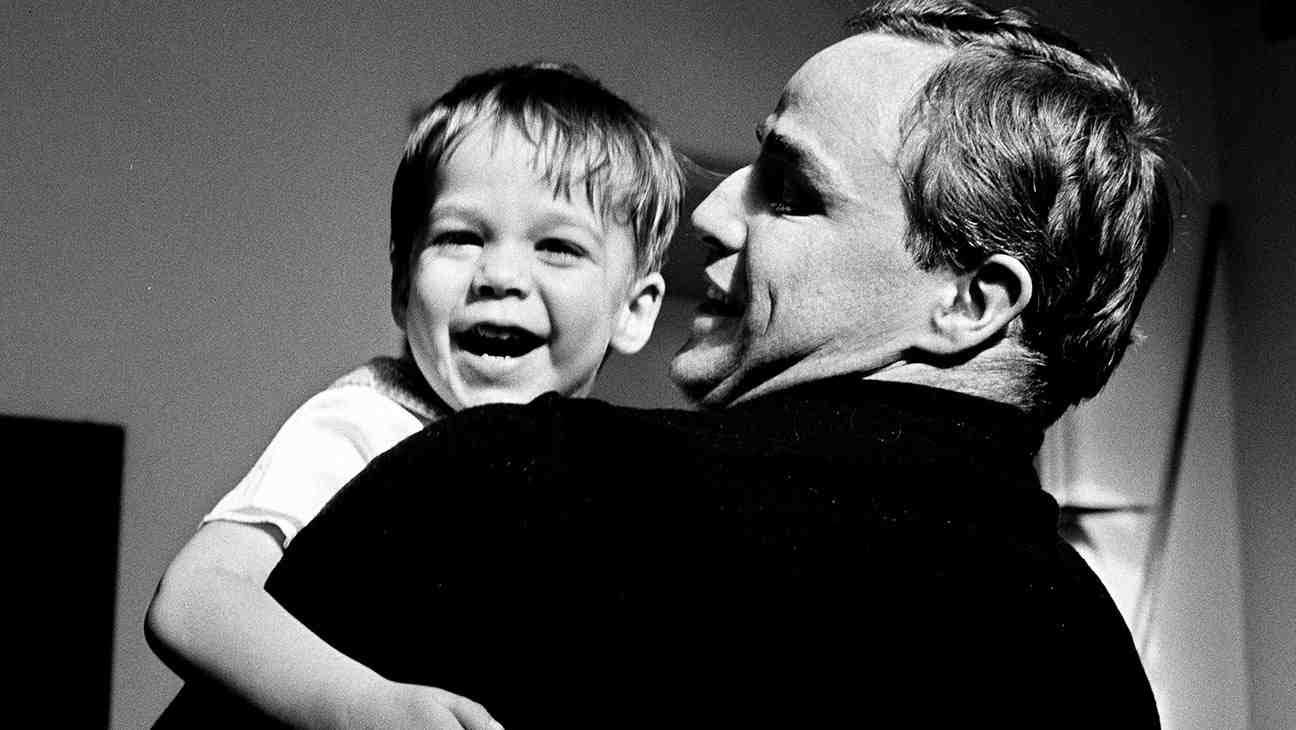 Unbeknownst to the public, Marlon Brando – a great star who remained deliberately mysterious to the press and the world at large for his entire professional life – created a vast archive of personal audio and visual materials over the course of his lifetime, often deeply confessional and completely without vanity or evasion. Now – for the first time ever – those recordings come to life in Riley’s film. Charting his exceptional career as an actor and his extraordinary life away from the stage and screen, the film reveals the complexities and contradictions that were Marlon Brando by telling the story in his own words – and only his own words, revealing a man more humane and compelling than anyone ever could have imagined. (C) Showtime

As an introspective and revelatory peek inside Marlon Brando’s world, LISTEN TO ME MARLON takes viewers inside his mind as we learn in more intimate and specific detail about the man behind the well-known persona. Marlon Brando’s own words about his life, his career, and his insecurities offer viewers on quite the journey. Marlon Brando goes through a lot emotions during this documentary such anger, anxiety, frustration, pain, and peace. Viewers empathize with the complex individual as he reflects on his complicated life.

The strongest element of the documentary LISTEN TO ME MARLON is the editing which typically makes or breaks a movie. It was impressive for the filmmakers to delicately balance everything that is happening with archival footage, unreleased recordings, vintage photographs, and old videos. To have it run seamless and keep you engaged is top notch documentary filmmaking. Compiling all the footage and figuring out when to place it was the highlight of Listen to Me Marlon.

Throughout its running time, Listen To Me Marlon has audiences are emersed with a brutally honest Marlon Brando who confronts various issues and deals directly with his opinions. He even admitted he would be a con-man if not already an actor. He even drew similarities for a comparison. Listening to long lost audio recordings is fascinating for movie buffs and older audiences. it seems to serious documentary created from. I will admit their were a few moments where Listen to me Marlon meanders as Marlon Brando rambles. These moments reminded me of a less crazy version of the divisive conspiritoral horror documentary Room 237. Even when it is out of focus, Listen to Me Marlon ponders life’s meanings showcasing the beloved actor.