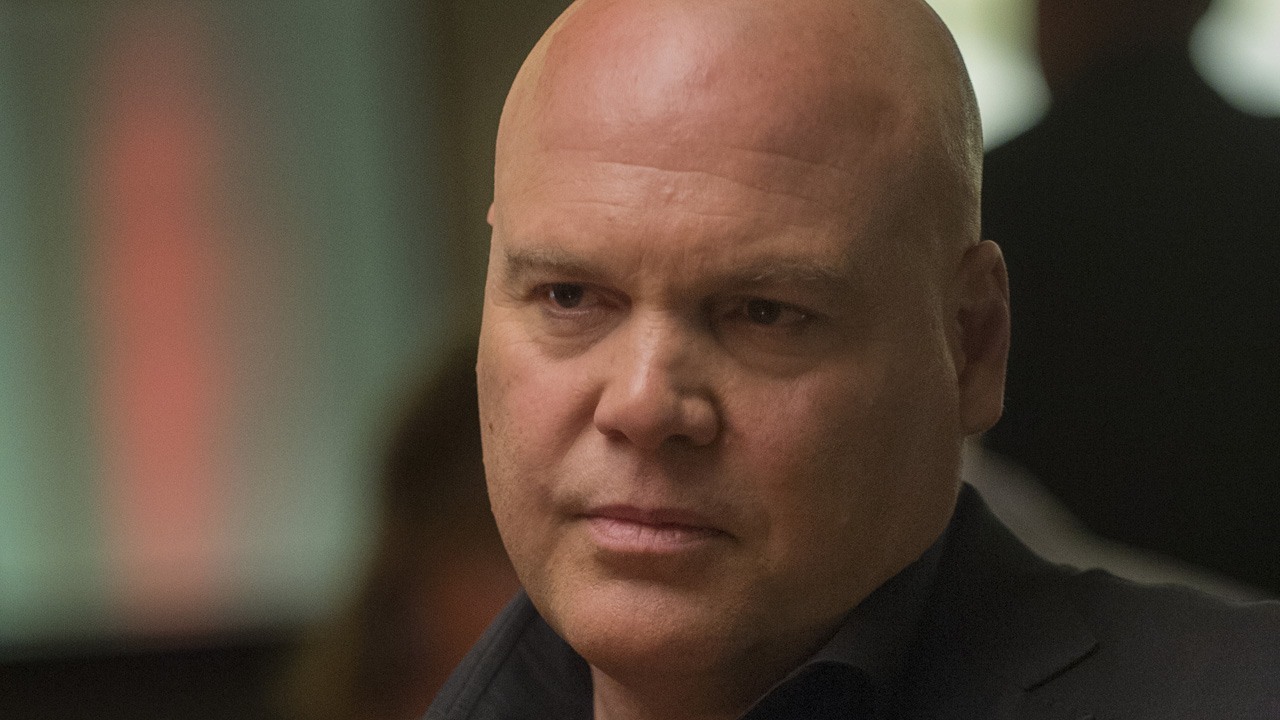 Recently I got a chance to speak with Vincent D’Onofrio about the slew on work he’s been a part of. Here is what he said:

Jim: Hey Vincent, so how did you get involved with the film Broken Horses?

Vincent: I met Vidhu in New York. I rode my bicycle to where he was staying and we met in the lobby. We had a great conversation for couple hours about life and filmmaking, and a bit about Broken Horses. He asked me to read it, so I did. We talked about it again, and he asked me to do it.

Jim: What was it that appealed to you the role of Julius and portraying the two different sides that the character has?

Vincent: I think that the story in itself is so strong and told so well. If you like good stories and good filmmaking, then this is the film to see. It has legitimate, great story telling. It has heartbreak and action, it’s just so well done, that’s the attraction to it. Vidhu is a great filmmaker.

Jim: This is a film that’s heavily build on characters and the acting carries the film. You just had a movie come out that you worked on with Liam Neeson. How did you enjoy doing a Liam Neeson kinda action crime movie?

Vincent: It was so much fun. Liam is an awesome guy. I’ve known him for many years, obviously he’s a great actor. Joel, who plays his son in it, also I’m a fan of his since he started on the Killing. Jaume is a director. It’s just a real good action movie. It’s a very New York City, New York movie and it’s unique in its own way. If you watch it you will see it.

Jim: You being a native of New York is there anything that resonated about the film in itself with the connection with New York.

Vincent: Well yeah, there is a lot of stuff being done in New York these days, nothing like old-school New York. Everybody is speaking the right accents, there is a dark side and light side to it. New York City has a lot of history of being dark and also fun.

Jim: Another project you have going for you is the Daredevil Netflix series. You are taking on the legendary role of the Kingpin.

Vincent: Yea for sure, people are very excited about it. Wilson Fisk is an incredible character to play, one of those iconic Marvel characters. I’m very excited to get a chance to do my version of him. All I can say, and I can’t say too much about it because Marvel is very secretive and don’t want to spoil anything, so all I can say that it’s gonna be a hell of a series that people are going to really like. It will have depth, emotion, all the superhero action like the movies do. We shot it like a 13 hour film, so it gets very intricate and emotional. It’s really gritty and violent at times. It’s a very strong show, and it’s probably the most fun I’ve had playing a character in a long time.

Jim: Wow, that’s actually saying a lot considering you have played so many fun characters over the years. Is it because it’s a different genre that you are usually accustomed to doing?

Vincent: Yeah, the idea of being trusted to take the character of Marvel and turn it into a real person, and then having Marvel be enthusiastic about what you are doing and supporting you like they did with me is a great feeling. I remember reading the character I was playing, he used to be in Spider-Man and then he later went to the Punisher then to Daredevil. It’s quite a thing, it’s pretty cool at my age to play that character.

Jim: You are part of one of the most anticipated movies this summer Jurassic World, how excited are you for this movie, especially after years since the previous one came out, what’s it like to be part of the reboot of the franchise?

Vincent: Well I was so pleased to be there. My kids, my 22 year old and my 15 year old were very happy that I was part of it. Jurassic is kind of like their Star Wars. You know it was just a lot of fun. The director Colin Trevorrov, was so awesome and really delivered an incredible movie. I haven’t seen the whole thing, I’ve seen bits of it because of post-production. Chris Pratt is just an amazing guy. Just a wonderful guy and wonderful actor. I don’t think Jurassic is going to let people down, I really think it’s going to be something. I see a lot of press about it and people talking about it. I still don’t think they know what they are going to see. It’s going to be quite something.

Jim: Do you even have any free time to do something fun and hang out with family with all these projects you have going for you?

Vincent: Yeah, I’ve been able to hang with my family, they have been with me a lot of the time. I used to love to leave home and travel when I was younger. I just can’t get away form my kids and my wife now. We manage and figure it out so that all the timing is right so the kids still get plenty of my attention and I can still make a living.

Jim: It’s great to get that balance if you can manage to do that.

Vincent: That’s really great, I appreciate that, thanks man.