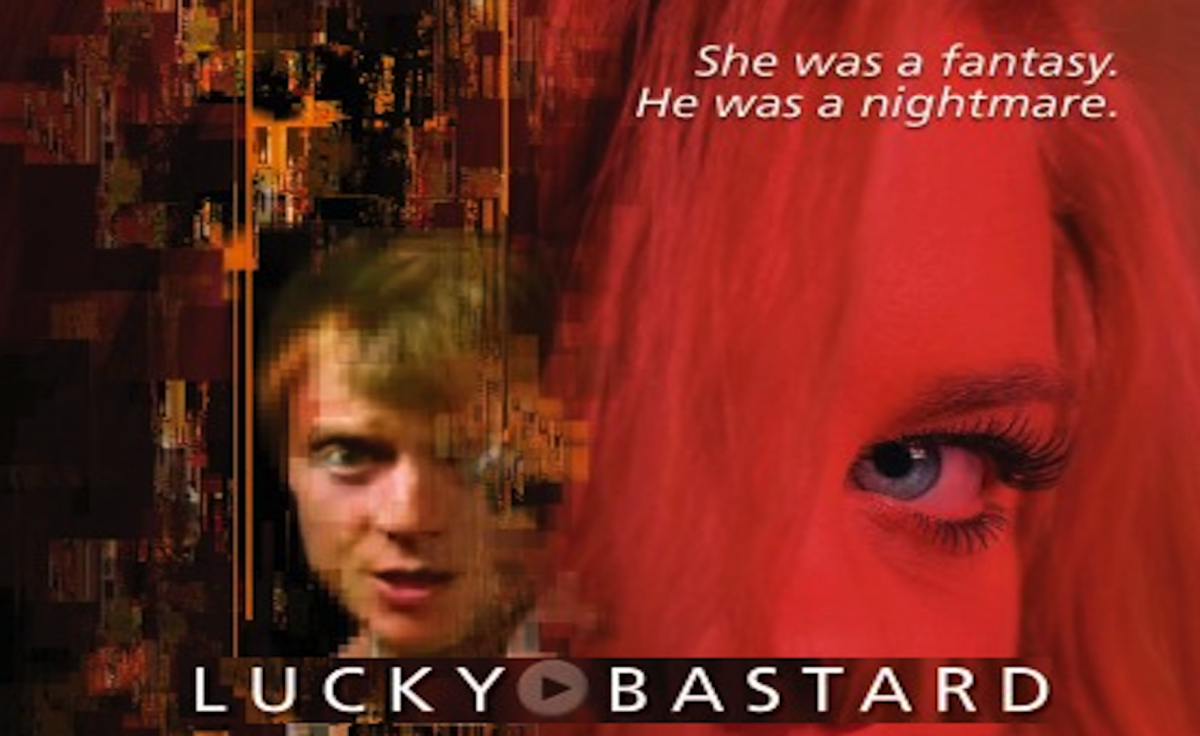 Acting and presentation aside, still the most important aspect of any movie is the actual story. Make no mistake, this film does contain a storyline and not just random sex scenes. The storyline does have a purpose, thought it has some noticeable flaws in it. As a viewer, I couldn’t stop myself from thinking why the heck do they keep stringing along this creep who is causing them all this chaos? Shouldn’t he have zero room for error by being given this “opportunity”?  The director keeps fighting for this creepy knucklehead while his prized porn star wants nothing to do with the him. Once again, makes you think of why would this producer/director have such an attachment to some random contestant, while his money maker is about to leave him? It’s a highly noticeable flaw in the script that you can’t hide from the viewer.

My final thoughts on the film are definitely split. When watching a film like this you can’t possibly compare it to Argo or even your regular summer popcorn flick. If you hold it up against those films, then Lucky Bastard doesn’t even get a grade. What I judge it on is the real genre of this film. It’s a lower budget, Redbox kinda film and for that criteria it actually gets the job done. The movie accomplishes what it sets out to provide. You get a lot of T & A (if you are unaware of that term, go Google it), get a few decent laughs, and a manageable story arc for a film of this nature. The casting was pretty solid. The characters resemble their apparent real life counterparts. McManus does look like a typical porn director would look like. Rue is fairly hot, but not setting anyone afire, which is how most porn stars look like. This is definitely a guy’s film. Young adult to middle aged guys would probably get a kick out of this movie. Women, not likely. As much as this movie perplexed me during it’s viewing, I am judging it for what it is. The less thought put into it, more you can appreciate it for what it is.