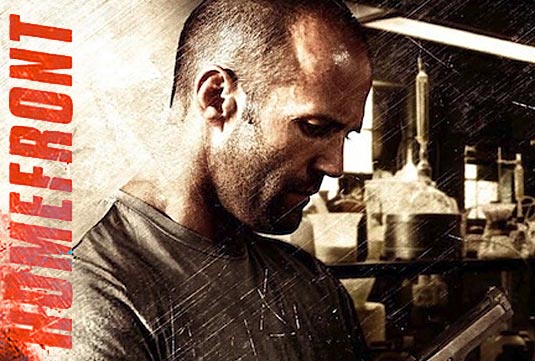 I’m always a little dubious when I see Jason Statham heading a movie, not because I think he’s a bad actor –  I don’t – but a lot of his films seem to follow a similar pattern. Homefront, however, appears to have more depth and feeling than his usual. The trailer encompasses a good mix of action, thriller, fear, love, family, and revenge.

An action movie about a widowed ex-DEA agent who retires to a small town for the sake of his 10-year-old daughter. The only problem is he picked the wrong town.

One thought on “Homefront: Trailer”