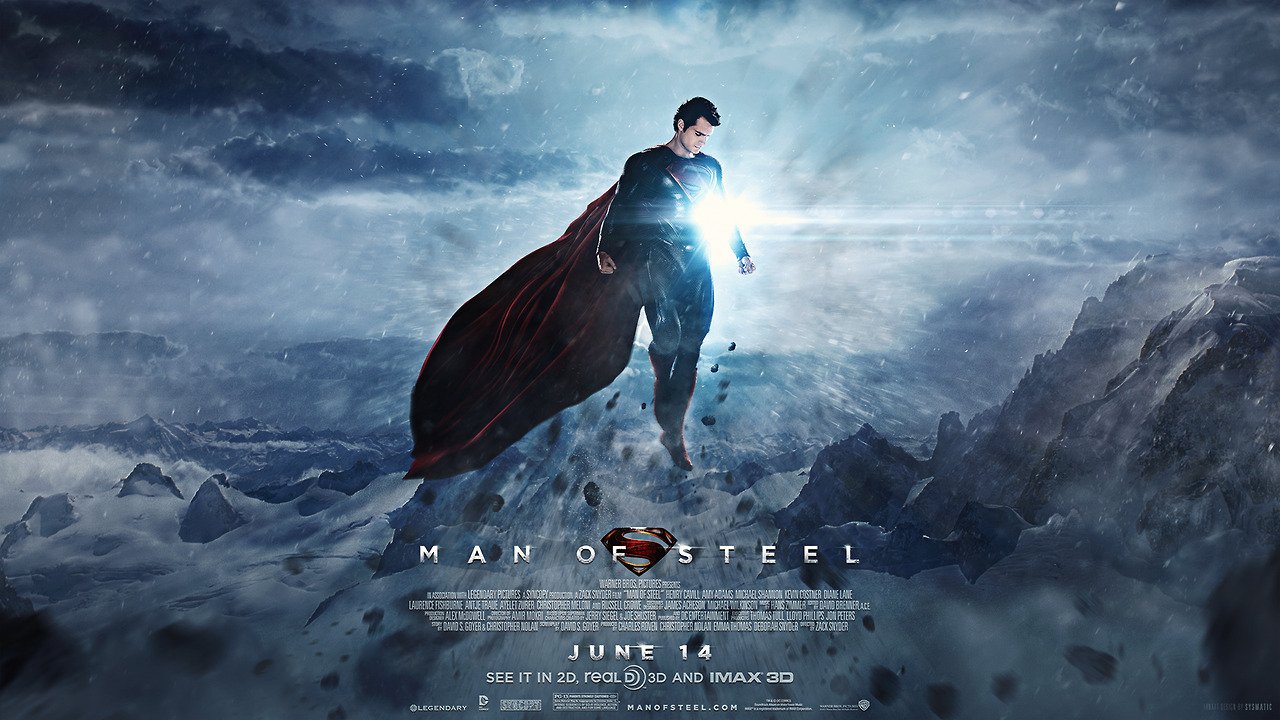 There’s a lot riding on this next Superman film coming from DC, Warner Bros., Zack Snyder, and more. This reboot not only is attempting to revitalize the dormant Superman franchise but it’s also hoping to Kickstart the DC interconnected cinematic universe. To help kick off excitement for the film Warner Bros. has released a new 13 minute featurette giving us an intimate look at the film and the people behind the scenes.

I can’t help but feel a little confident that this Superman film will be able to deliver. With all of the talented and succesful people working on this film it almost seems like it’s tailored to succeed. Zack Snyder is able to provide some great visuals and good storytelling, and with Christopher Nolan and David Goyer having provided the script and direction I feel pretty damn reassured.

Superman releases soon. Maybe we’ll do a Mega-review. That’s all for now…