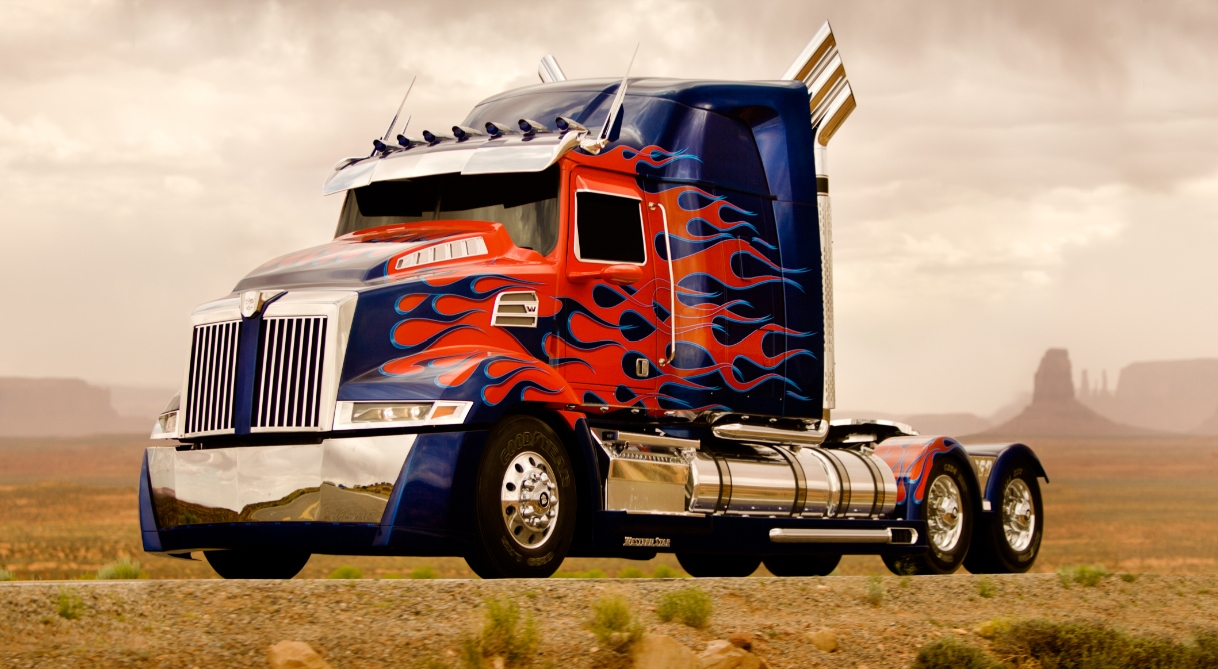 Michael Bay and Paramount have been really forthright with most of the information released regarding the upcoming Transformers film.  Today Paramount released a few new images showing off some of the autobots’ new looks in vehicle form for the upcoming film.

The new images show off some nice new looks for the Autobots.  I’ve always liked the presentation of the vehicles in the films ever since the first time Bumblebee altered his appearance from a dilapidated 1977 Chevrolet Camaro into a gorgeous updated concept model.

I can’t help but wonder what they’ll look like transformed.