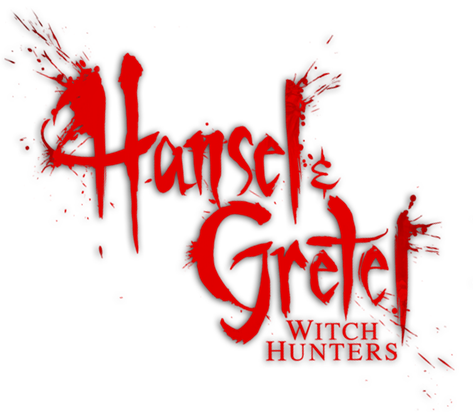 Way back in the month of September in the year 2010 we once discovered an untold tale about the brother sister duo of children story fame featuring a matured pair in the further adventures in the fight of eradicating wicked witches across the world. Seriously. A modernized take on a children’s story isn’t anything new and has been exercised this year to varying degrees of success and the idea of have Gemma Arterton and Jeremy Renner cast as Gretel and Hansel respectively seems like an interesting enough prospect, right? The film was created and after a good market analysis the decision was made to delay the release of the film to allow Renner some more face-time and fame by first participating in Mission Impossible Ghost Protocol, The Avengers, and The Bourne Legacy. Something tells me this mighta been a smart business move. Well the movie is gearing up to finally release in theaters this January and to drum up hype for the film the first international trailer has been released and is available:

Hansel & Gretel: Witch Hunters takes place 15 years after the siblings’ incident at the gingerbread house. The two are now specialized bounty hunters looking to put down the cackling black-hat set.

I’m not overly impressed with the trailer. Sure it has some decent looking monsters and the requisite “bad ass” motif but something about it just seems “off” to me. Like Van Helsing off. I know I can be completely wrong about this but watching this trailer gave me the impression that there’s more reasons to the delay just then gaining further Renner notoriety. The other positive things to mention are the casting of the great Peter Stormare and Famke Janssen as the sheriff and an evil witch. What do you think, am I reading too much into this? Does this trailer impress you? I’m open to debate in the comments.

One thought on “Trailer: “Hansel and Gretel: Witch Hunters””