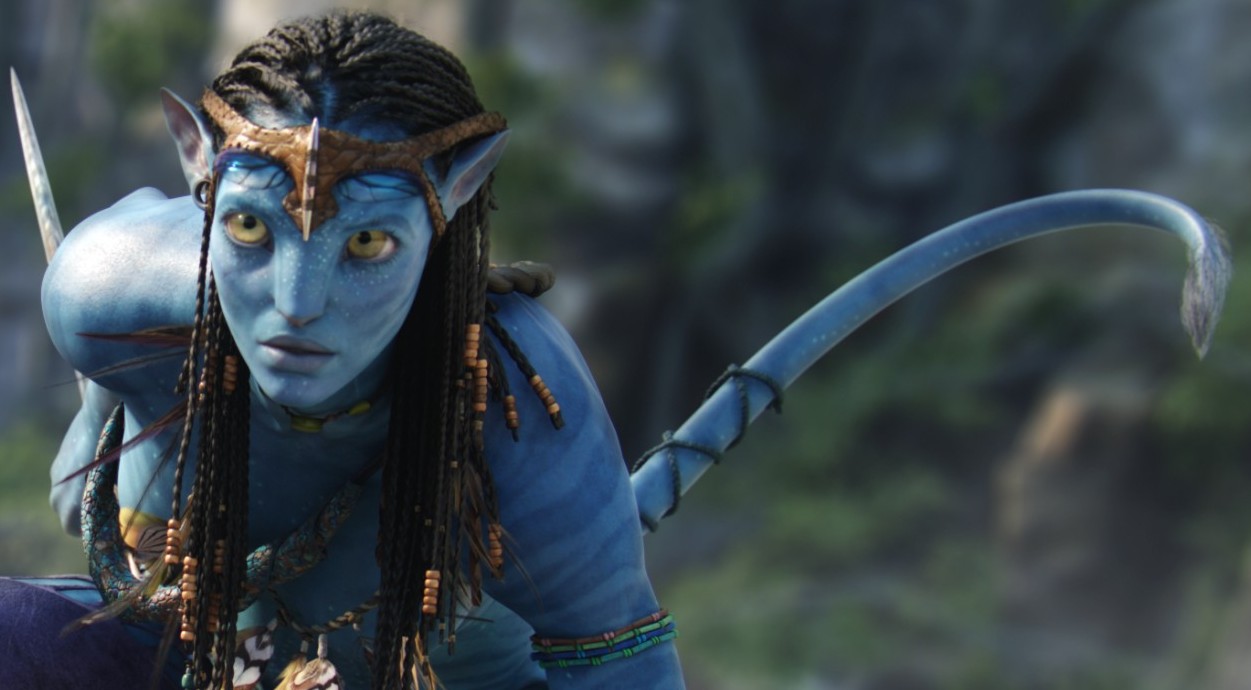 “I have an idea for a fourth. I haven’t really put pen to paper on it, but basically it goes back to the early expeditions of Pandora, and kind of what went wrong with the humans and the Na’vi and what that was like to be an explorer and living in that world.

“Because when we drop in, even in the first film in ‘Avatar 1,’ as it will be known in the future, we’re dropping into a process that’s 35 years in to a whole colonization. That will complete an arc and if that leads into more, we’ll start, not imitating ‘Star Wars,’ but it’s a logical thing to do because we’ll have completed the thematic arc by the end of three. The only thing left to do is go back to see what it was like on those first expeditions and create some new characters that then become legacy characters in later films. It’s a plan.”

How is pre-production going on Avatar 2 and 3?

“We’ve spent two years refining the whole pipeline. It was a hideously complex process to make that film and a lot has been said about that, but we don’t want it to be done in the same prototypical way as the first one, we want it to be a much smoother workflow just for creativity reasons.”

How are the scripts coming along?

“You know, Peter Jackson had it easy, he already had the books. He had the books. Now if I had a time machine I could go forward and watch the movies and then come back, but I don’t!”

So you say Peter Jackson had it EASY? Did this guy know that mighty Viggo Mortensen lost a TOOTH while filming the Lord of the Rings, shrugged it off, and went back to filming? Easy you say. No, instead it sounds like Cameron hasn’t really figured out all the details on the backstory of his favorite smurfs and instead still has questions that need answering. I think George Lucas had this problem.

If you can’t tell, I’m not a fan of Avatar. It’s the product of the Ferngully fairies, and story, breeding with Smurfs. And this guy has the rights Battle Angel in a vice grip. Happy Munday Everybody!