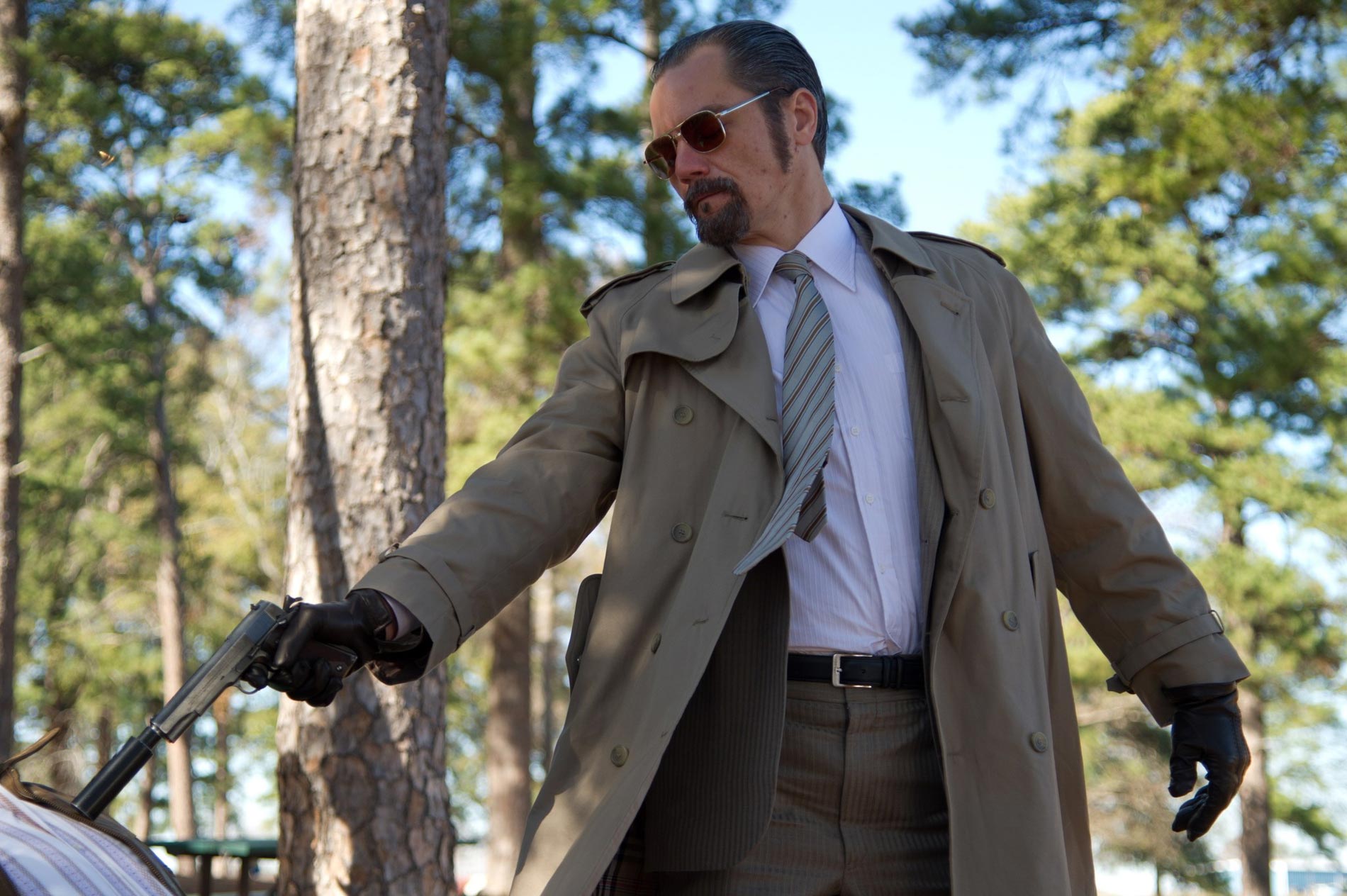 The Iceman has an incredibly interesting story, premise, cast, and even an interesting director. Who saw that coming? The movie stars Michael Shannon as a husband, father, and contract-killer and is based on the true story of the infamous hitman and his escapades. The cast includes the likes of Ray Liotta, Chris  Evans, David Schwimmer, and Winona Ryder. The Iceman is directed by Ariel Vromen

Ariel Vroman directed The Iceman and also wrote the script with Morgan Land based on Anthony Bruno’s biography The Iceman: The True Story of a Cold-Blooded Killer. The film follows Richard Kuklinski, loving husband, devoted father and ruthless killer. He is believed to have killed at least 100 people between 1964 and 1986, including more than 50 vagrants before he was 18-years old. Michael Shannon takes the title role with Ray Liotta, Chris Evans, David Schwimmer and Winona Ryder round out the supporting cast. The film will play the 2012 Toronto International Film Festival next month, but has no official US release date yet.