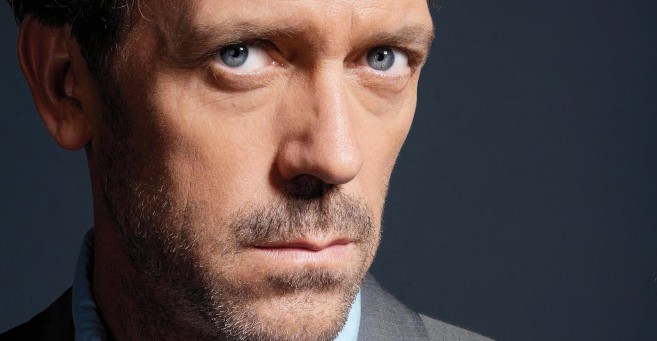 That’s it folks, it’s final. Hugh Laurie is jumping ship and evacuating the Robo-reboot leaving the primary antagonist role wide open for the taking. What made him leave? Could be anything but reports going around the web state that many people are unpleased with the current script for the film. You can also thank Total Recall for some of that nostalgia killer. Anyway Laurie is out and apparently Clive Owen is being considered as a replacement.

Though he was expected to play the head of the facility that made the title character, Hugh Laurie is no longer going to star in theRobocop remake at MGM. The film, which stars Joel Kinnaman in the role originated by Peter Weller, is being directed by Jose Padilha and also stars Gary Oldman, Samuel L. Jackson, Jackie Earle Haley, Abbie Cornish and Jay Baruchel. I’ve heard MGM is talking with a small group of actors to fill the role that Laurie was to play, including Clive Owen.

I really wanted to see Laurie in the role so I’m pretty bummed about this. I won’t even let my mind picture Clive Owen in the role until someone gets him to sign that BINDING CONTRACT.

Back to the drawing board for the villain. Who can fit Laurie’s shoes?