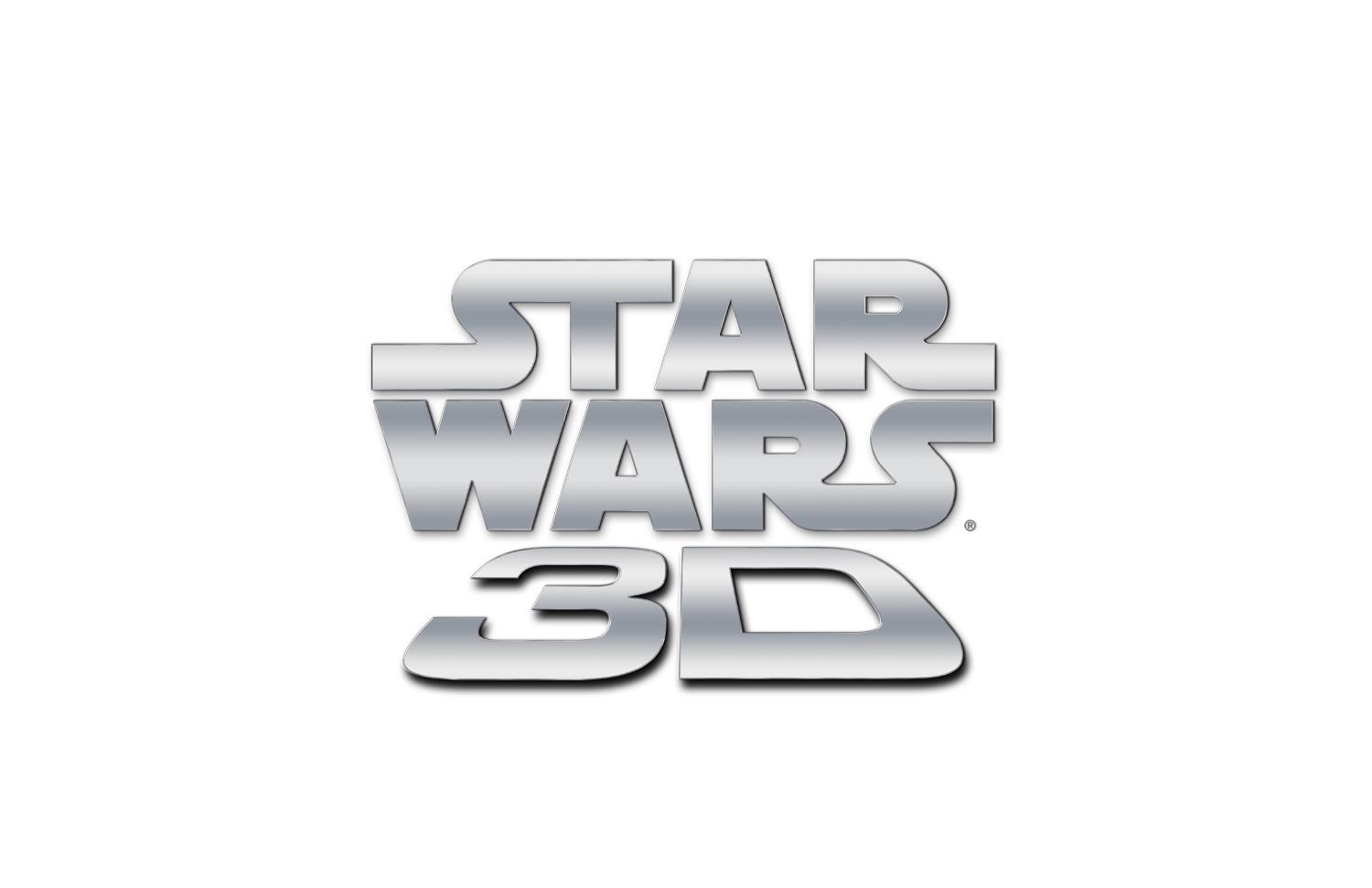 You are forgiven for not remembering this but believe it or not a Star Wars film hit theaters this year. Yeah, back in February. The news startled me too but then memories of the concept started trickling in and the fog began to lift and I remembered that I wanted to support these films if just to see Lucas Film give the 3D treatment to the original 1970s trilogy. Well Star Wars managed to take in $43 million at the box office, which is none too shabby for a film that’s widely available on home release and plays on cable every so often, which I guess was enough to cover costs of the next 2 conversions. The next Star Wars film was announced to release in 2013.

Breaking news from #StarWarsCVI: Attack of the Clones and Revenge of the Sith to be theatrically released in 3D back-to-back, September 20, 2013 and October 11, 2013 respectively.

This is actually good news.  Sure for the most part we still have a couple of prequels to go through but at least they’re action packed prequels, and just keep in mind that when this is all over with that we get the original trilogy in 3D! Let’s just pray that the there are no further “improvements” to the film thanks to advancing technology.