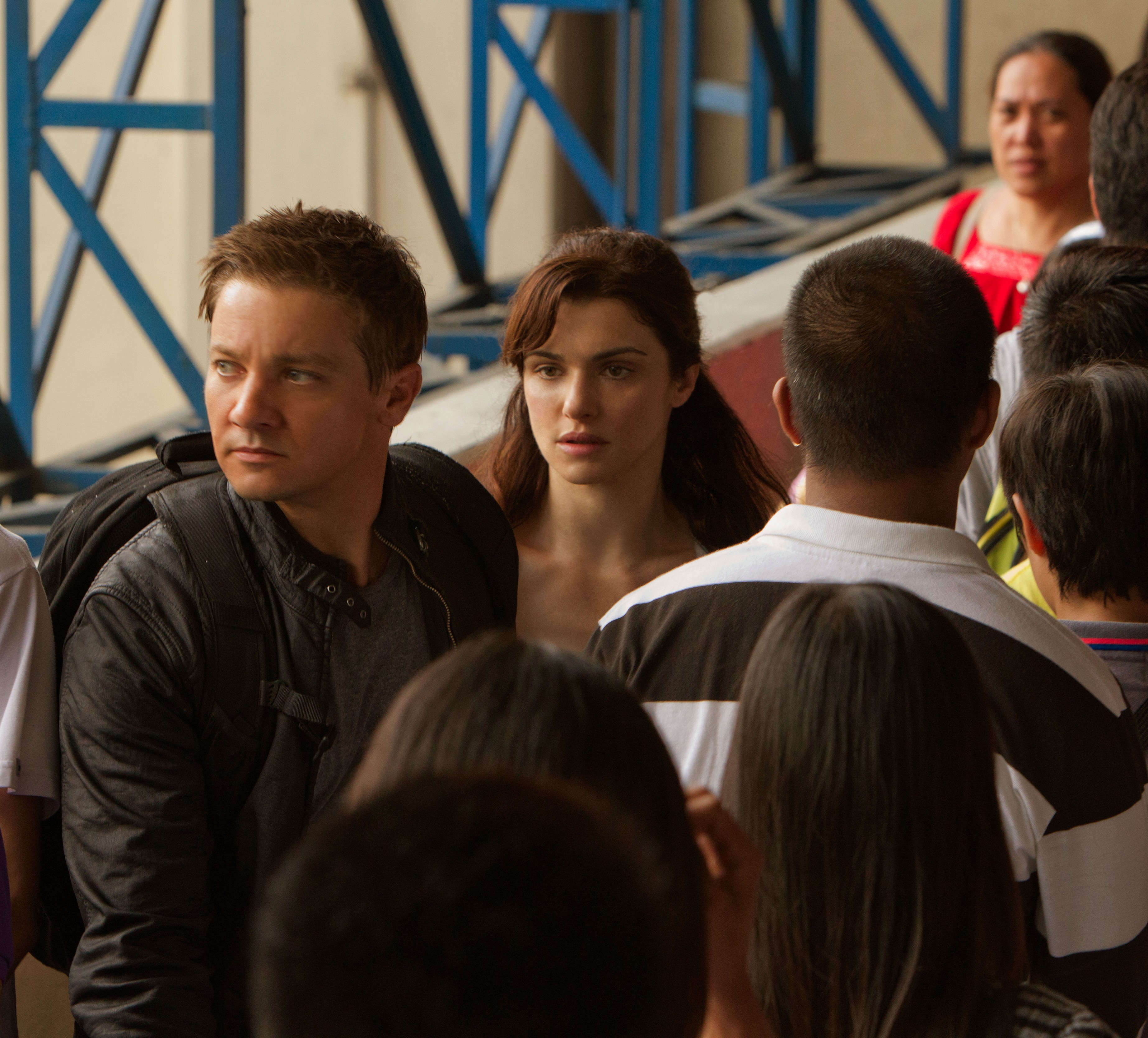 I’m starting to gain more interest in this new Bourne movie. I will admit that it took me a while to build up steam for me but now that I’m handling withdrawal and recovery pretty well I think I’m about ready to return to the world and see what new opportunities lie ahead. The movie really does have more than a few positive things going for it including the fact that they’re working outside of the novels by Robert Ludlum and are making a Bourne movie with an original story. This new freedom gives them opportunity to experiment and they’ve done so with Jeremy Renner standing front and center as the new lead for this film. The movie also has Rechel Weisz and Edward Norton, and I’m practically an unconditional Edward Norton fan so my expectations are up there. Universal was kind enough to pass along a couple of high-res shots for us to share.

Now that we’ve had time to catch our breaths, what do you guys think about Renner taking over the role? I know I’ll miss Damon too, but do you think Renner is incapable of leading an action film like this? I’m willing to give him a shot.