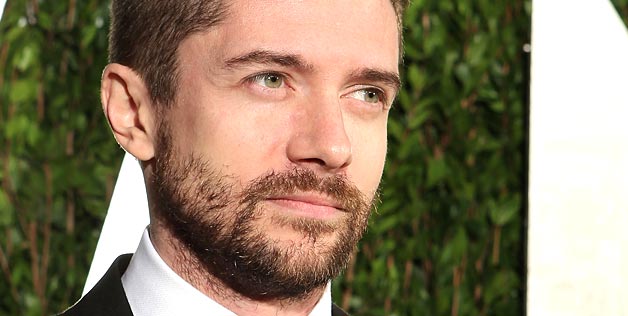 For those who don’t know, Topher Grace is a huge Star Wars fan. Recently he has been exploring the art of film editing but rather than cutting a short film, he decided to explore some familiar territory. The result was an 85 minute film that captured the plot of the entire Star Wars prequel trilogy. Grace also added in some elements that were not in the film using other Star Wars media sources. This includes a deleted scene of Anakin meeting Padme’s parents, music from The Clone Wars TV series, and even dialogue from an Anthony Daniels (C-3PO) audio book. Only a select few received invites to see the film, but the overall review of the film seemed to be very positive.

The result is an 85-minute movie titled Star Wars: Episode III.5: The Editor Strikes Back. It should be noted that the Star Wars prequel trilogy is almost 7 hours in total length, and the shortest film (Episode 1) is more than 51 minutes longer than Grace’s fan cut. What this means is a lot of footage ended up on the editing room floor, and a lot of creative choices were made in the editing process. And the result? Topher Grace’s Star Wars film is probably the best possible edit of the Star Wars prequels given the footage released and available.

Whats most shocking is that with only 85 minutes of footage, Topher was able to completely tell the main narrative of Anakin Skywalker’s road from Jedi to the Sith.

It not only clarifies the story, but makes the film a lot more action-packed.

The overall perception of the prequels has not been a positive one among the Star Wars fans and purists. From the review it sounds as though Grace has eliminated a lot of elements that fans were not pleased with and attempted to capture the focus of the story which is Anakin’s transformation into Darth Vader. From the synopsis over at Slash Film it sounds like most of the political story has been eliminated as well as the development of the clone troopers, the droid battle on Naboo, General Grievous, and Jar Jar Binks’ appearance was reduced to one line of dialogue.

Sadly this cut will most likely never see the light of day due to legal issues but feel free to take a look at the video blog below from Slash Film and Collider.