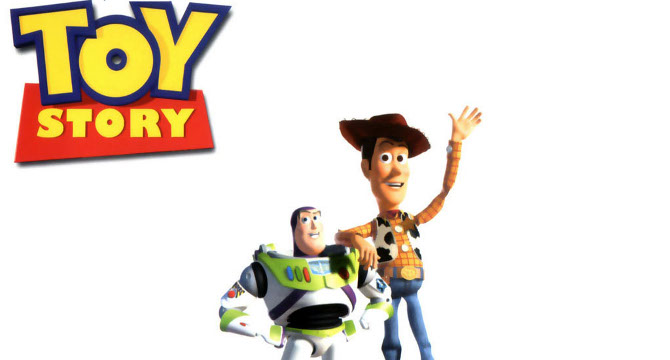 The Toy Story money train is showing no signs of slowing down and Pixar plans on continuing to revisit the world of Toy Story in the form of animated shorts. Now we can take a look at a few images from “Small Fry”.
Via: Film School Rejects

The short will be played before “The Muppets” in theaters. My first question is “Is that Buzz or another toy named small fry?” followed by “who are those other toys?!”. Looks interesting… It’ll certainly keep the Toy Story license fresh for merchandising, that’s for sure. Anyone else interested in seeing more from Buzz and Woody?

The Harder They Fall Review: Netflix’s Best Movie Of The Year Hits Gold